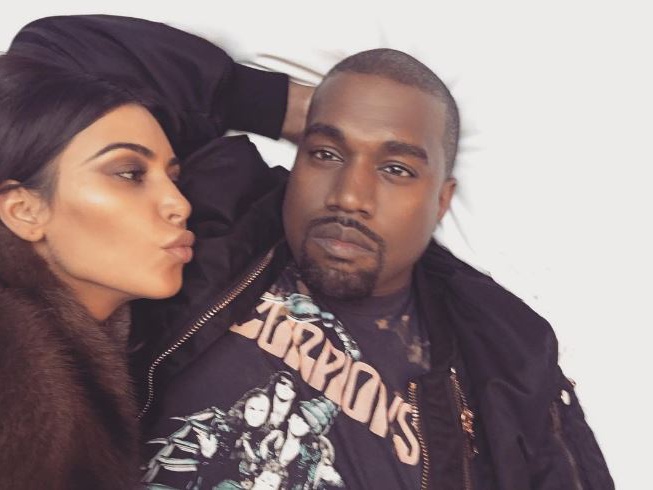 Chicago rapper Kanye West wants to get in on the Carpool Karaoke craze and he’s tried to twice, according to James Corden.

During an interview with GQ, the host of The Late Late Show With James Corden revealed that ‘Ye will “do it eventually.” He explained that the rapper wants to do it, but hasn’t had the best luck with timing.

“Kanye has been booked to do Carpool Karaoke now twice and both times something came up. He’ll do it eventually. He wants to do it,” James Corden said.

Carpool Karaoke, which features Corden and a celebrity singing along to a variety of records while in the front seat of a car, has had no problem booking big names.

Last month, Carpool Karaoke welcomed one of its biggest guests yet. During the episode, Corden was joined by Michelle Obama and Missy Elliott. The trio concluded their Carpool Karaoke ride by rapping along to Missy’s “Get Your Freak On.”

As popular as the episode featuring the First Lady was, Corden revealed that a Carpool Karaoke episode with Beyonce has the potential to “break the internet.”