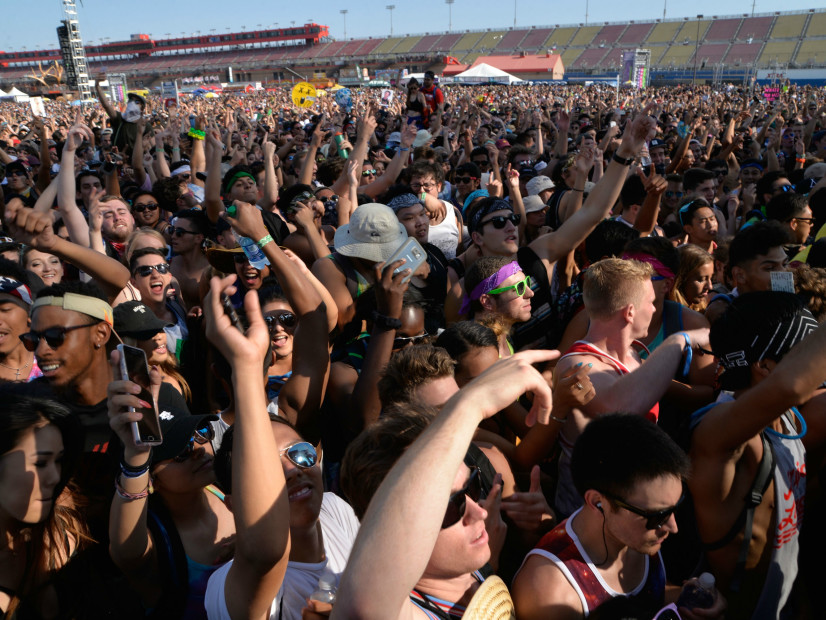 The deceased have been identified as 22-year-old Derek Lee of San Francisco; Alyssa Dominguez, 21, of San Diego, and Roxanne Ngo, a 22-year-old from Chino Hills.

The festival responded to the deaths with a statement.

“We were deeply saddened to learn about the deaths of three people who attended the festival this weekend,” a HARD representative said to HipHopDX. “While the causes of the deaths have not yet been determined, we ask everyone to keep them in their prayers. Our sincerest thoughts and condolences are with their family and friends.”

There have been deaths at past HARD Summer events and similar festivals where concert-goers often engage in drug use. Extreme temperatures, which reached the high 90s over the weekend, may have factored into the most recent fatalities.

Event organizers report 146,997 people attended this year’s HARD Summer. There were 12 documented hospital transports. To enter the venue, each attendee went through a multi-step security process. HARD provided free water to those who waited in line to enter and, once inside, there were 348 valves of free water distribution at 15 different areas across the venue. There were also five “shaded misting stations” located at the event, covering about 12,000 square feet.