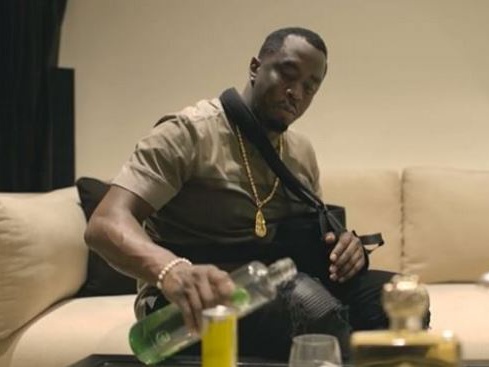 Puff Daddy will have the opportunity to flex his acting chops, yet again.

Entertainment Weekly reports that Puff will appear on an upcoming episode of the ABC drama, Notorious.

Not to be confused with Think B.I.G., a newly-announced TBS television show reportedly inspired by the late Notorious B.I.G., Notorious centers around two characters who are involved in the worlds of both media and law.

On the episode featuring the Bad Boy Records CEO, Puff will stop by the set of Louise Herrick Live, a news program featured on the show, to take the host of the news show out for drinks.

No stranger to the screen, Puff has appeared in a handful of television shows and movies. Most recently, he appeared on an episode of the sitcom Black-ish, which also airs on ABC.

Notorious will premiere on September 22 of this year. It is currently unclear what episode Puff Daddy will star in.