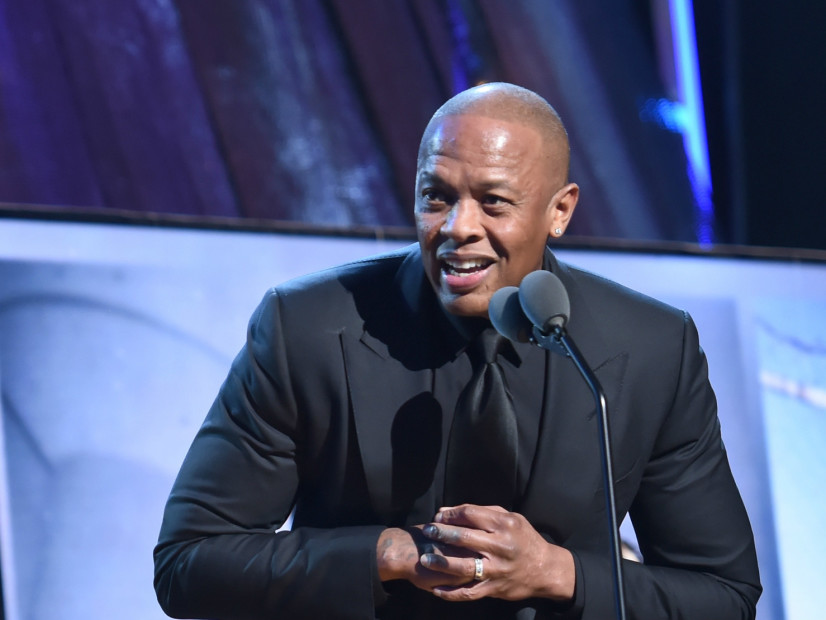 Dr. Dre was found innocent of all claims against him after he got in a confrontation with a motorcyclist earlier this week, Billboard reports.

Law enforcement showed up to Dr. Dre’s Malibu home Monday (July 25) after responding to a call where someone claimed a man pulled a gun on him. Authorities handcuffed and searched the rapper-producer and did not find a gun. He was never formally arrested, but the man filed a citizen’s arrest on Dre, who sources say was holding up his phone trying to record the argument he was having with the man after requesting him to get off his driveway.

There was not evidence to move forward with a case saying that Dr. Dre wielded a gun in public, a representative for the Los Angeles district attorney said yesterday (July 27). Prosecutors say that there were inconsistencies in the motorcyclist’s side of the story and that there were no other witnesses to confirm what happened between the two.