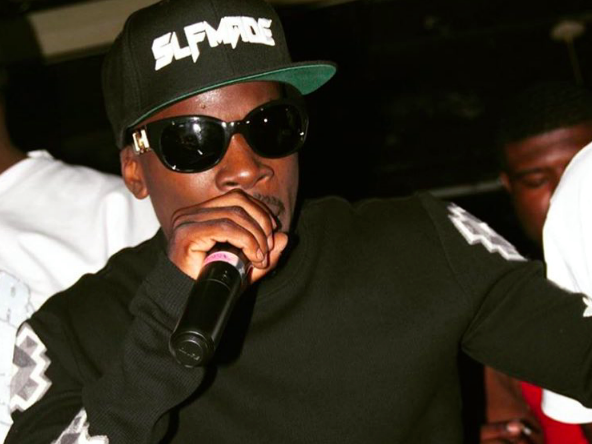 Lil Keke On Southern Rap's Dominance: "We Just Getting Started"

Earlier this year, Hot 97’s Ebro Darden asserted that Southern Hip Hop’s dominance in the music market will soon come to an end and Future is the only thing the South has at this point. Now, 20-year rap veteran Lil Keke explains to DJ Smallz why Old Man Ebro is wrong.

“We just getting started,” the “Southside” rapper says. “The other people had 15-20 years. You know what kills us down here? In all those eras that you named from New York when they had their 15-20 year run and the West Coast, we loved all that.”

The plot twist comes in when the rap industry failed to embrace Southern music in its infancy, whereas the people from the South supported their own artists regardless of how popular they became and/or faded out of mainstream relevancy. Keke says because of this, the region’s reign will never end because the South won’t ever stop supporting the South.

“They used to call us ‘country,’ but country people, we all stick together,” he says. “We’re just [now] bubbling and flaring up.”

The Houston rapper also notes how the South doesn’t age their artists and points out the fact that respected rap veterans such as Scarface can go on tour to make money today because he’s still supported by rap fans both young and old. He also names Yo Gotti, Young Jeezy, Juicy J and other dirty South rappers who can still make music years after breaking onto the scene and have fans waiting for their next release or tour.