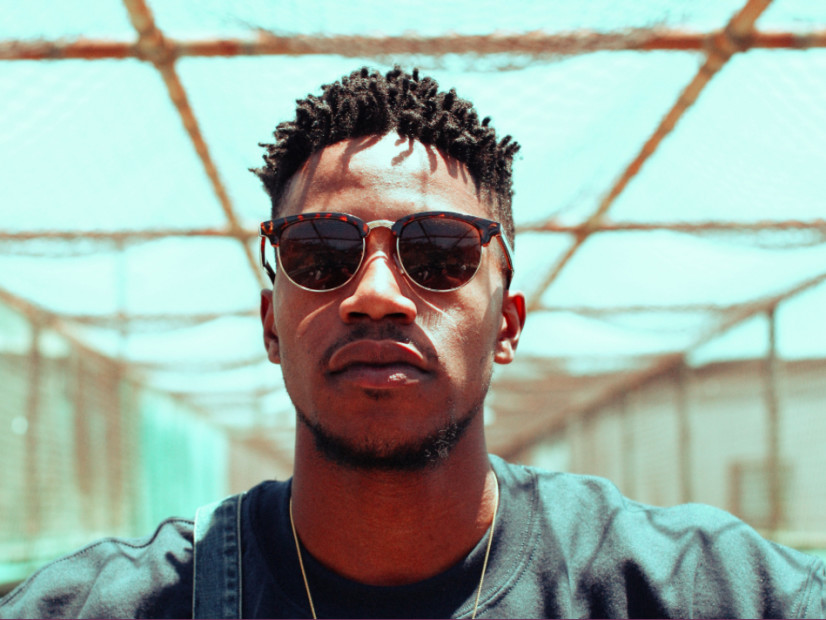 The upcoming Houston artist has 11 songs with features from Bun B and Ty Dolla $ign.

Story of My Life is an intimate look into the rising star’s life, from love lost to waiting for his opportunity to shine.

Stream Story of My Life below:

Rising Houston artist Jevon Doe has finally finished up his debut mixtape, Story Of My Life, which is slated for release on Friday (June 24).

Story Of My Life tells the tale of Jevon Doe’s life struggles, his pain and love lost. It’s a sonic foreword into Jevon’s psyche as heard on his previously released single, “Bigger,” where he touches on those very topics rapping, “I ain’t finna wait no mo’ / Niggas tryna put me in the back where the brakes don’t go / I ain’t finna take no mo’.”

The project features 11 tracks with Doe keeping it all the way H-Town by enlisting Bun B for his track “Comin’ Up” and tapping Taylor Gang’s Ty Dolla $ign for the banger “Goin’ Up.”

Jevon flexes his lyrical and vocal abilities throughout Story Of My Life which will be available this Friday (June 24) on iTunes.

The Story Of My Life cover art and tracklist are below.