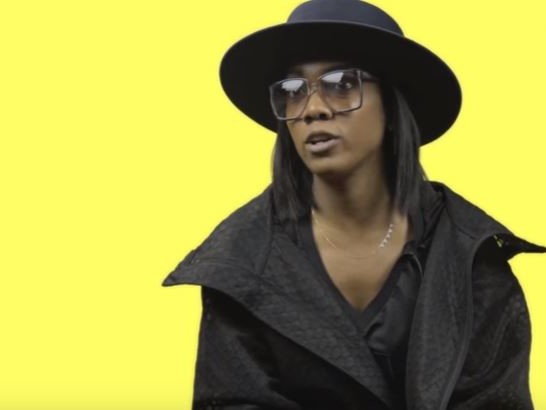 Jay Z Not The Subject Of Beyonce's "Love Drought" Record

While many were quick to assume that Beyonce was referring to her husband Jay Z on “Love Drought,” and throughout most of Lemonade, a cowriter for the song has confirmed that “Love Drought” details her own frustrations with her label, Parkwood Entertainment.

“I wrote “Love Drought,’ in all seriousness I was very frustrated with the label at the time,” Ingrid Burley said, during an interview with Genius. “Two years ago. I was very new. Two of the people who were running the label at the time had lied to me and told me that Beyonce wasn’t currently listening to any new music. And then I got to the studio to go to her writing camp literally four days later in L.A. They start playing me music. And Mike Dean was there…It was very inspiring. So, then the A&R is like ‘Yeah, it’s amazing. I have to read to you Miss B’s notes about their music.’ And she starts reading these notes. And I’m like ‘They just told me that she’s not listening to any new music.’ Which doesn’t even sound right. I was so pissed.”

Ingrid later recalled how her frustration with the label led to the first two sentences of “Love Drought.”

“I wrote the song in like 30 minutes,” she said. “I was just thinking as I’m looping this beat I couldn’t get out of my head the fact that they just lied to me. And I was just like ‘Ten times out of nine, I know you lying.’ Then I was like ‘Ingrid too much.’ ‘But nine times out of 10, I know you trying.”

Video of Ingrid Burley speaking on her contributions to Beyonce’s “Love Drought” record, can be found below.