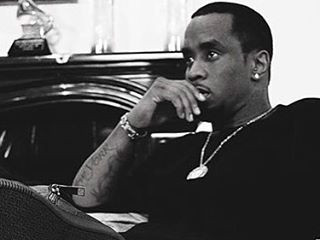 You Can Buy Puff Daddy's New York Apartment For $6.5 Million

New York, NY – Puff Daddy’s New York apartment is up for sale for the modest price of $6.5 million.

This comes after the rap mogul first put the property, which is located on the 66th floor of Park Imperial, on the market in 2012 for a reported $8.5 million.

Observer says that Diddy bought the apartment for $3.82 million in 2005 and has since made changes to the original three-bedroom space. The apartment now consists of two bedrooms and a wet bar instead of an extra bathroom.

In 2012, the first time Diddy put his place up for sale, Business Insider said that new buildings were obstructing the views from the Park Imperial apartments. Many celebrities, including Diddy and Law & Order SVU actor Christopher Meloni were among those who put their pads on the market after the residence no longer had views of the city and Hudson River.