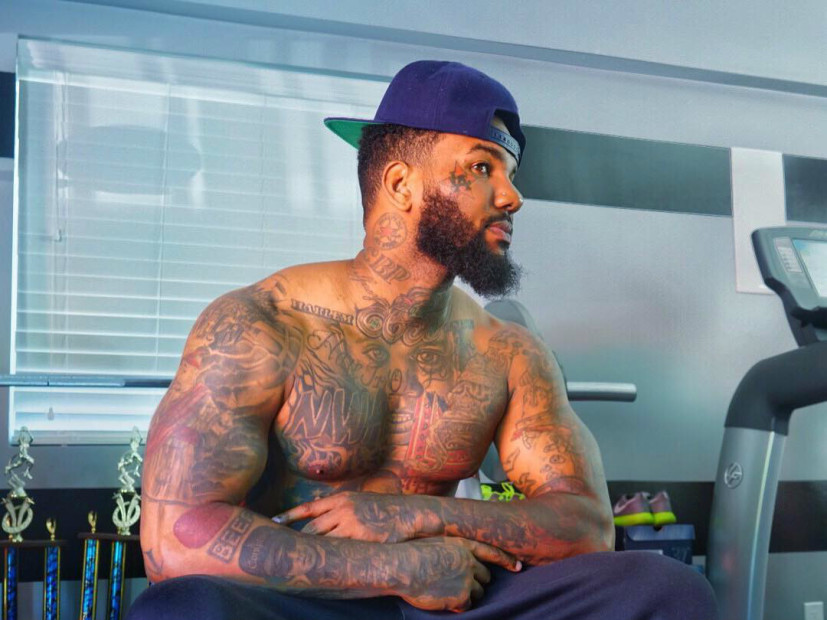 With the conclusion of the A&E series Streets of Compton, The Game has released the stream for the project’s soundtrack.

He served as executive producer for the television program and now curates 11 tracks to take fans to his hometown. The LP includes fellow Compton, California MCs AD, AV, Problem, Boogie and more.

Stream Streets of Compton below:

After dominating 2015 with The Documentary 2 and The Documentary 2.5, The Game is set to take his fans to his hometown with the Streets of Compton documentary. The film is slated to air tonight on A&E at 9 p.m. EST and is narrated and executive produced by the rapper born Jayceon Taylor.

The Game announced a soundtrack to go with the two-part film. Streets of Compton is set to drop June 17, the day after the third and final episode of the series airs. The project is made up of 11 tracks and includes Problem, Boogie, AD and AV. “Gang Signs” was released as a single from the album.

Pre-order The Game’s Streets of Compton soundtrack at iTunes.

The Streets of Compton cover art and tracklist are below: