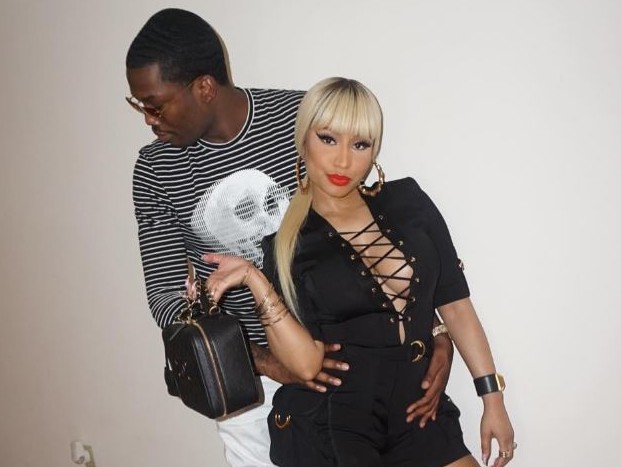 Although Philly lyricist Meek Mill was given eight additional days on house arrest last week, the rapper was still able to perform at Beyonce’s “Formation” tour stop in his hometown.

According to TMZ, he was able to attend the show thanks to pre-approval from a judge.

The weekend’s festivities were well documented on social media as Nicki posted flicks of herself and Meek with DMX, Jay Z, and a handful of others.

Meek’s house arrest will reportedly be reviewed once he puts forth the proper hours of community service.

Amateur video of Meek Mill performing during DJ Khaled’s “Formation” tour set, as well as photos from the weekend, can be found below.

@MeekMill and @djkhaled at the Formation World Tour in Philadelphia pic.twitter.com/g7fziAdgKM