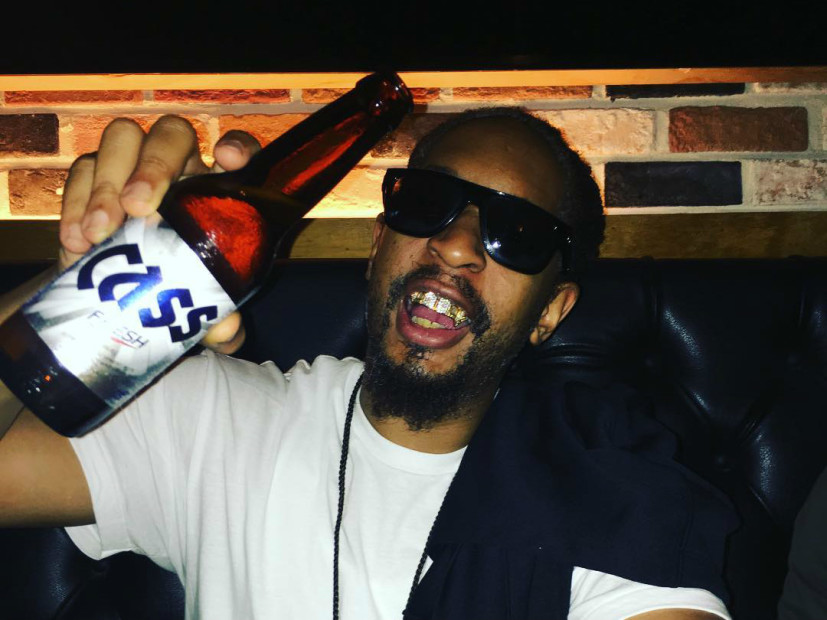 East Hampton, NY – Lil Jon is not amused by a boutique in the Hamptons selling a flask with his popular phrase “Turn Down for What” emblazoned on it.

According to Page Six, Lil Jon threatened to sue the shop, Blue and Cream, and filed a cease-and-desist letter demanding them to stop selling the merchandise that holds the title of his song with DJ Snake.

“Turn Down for What” was certified five times platinum in September of 2014. The King of Crunk offered to make a deal where he would receive 40 percent of all future profits from the flasks. The company declined.

“The flask was inspired by the song’s party theme,” boutique owner Jeffrey Goldstein says. “This is likely a case of a third party trying to bully us, but the right thing to do is to stop selling the flask. It was all in good fun. It wasn’t meant to cause an international incident.”

This has not been the first time Blue and Cream has caught heat for its merchandise that reflects rap culture, but the company says it believes it operates within the rules of intellectual property.

“It’s ridiculous!” Jonah Redel-Traub, Director of eCommerce for Blue and Cream, says to HipHopDX. “Can Lil Jon prove that he’s the first person to ever say ‘Turn Down For What?’ It’s funny, someone once trolled our website and found T-shirts which celebrated iconic 1994 Hip Hop songs and albums. They were particularly aggressive about ‘It Ain’t Hard to Tell,’ well it ain’t hard to tell that no one owns that phrase.”

View a photo of the “Turn Down for What” flask in question below, courtesy of Blue and Cream: