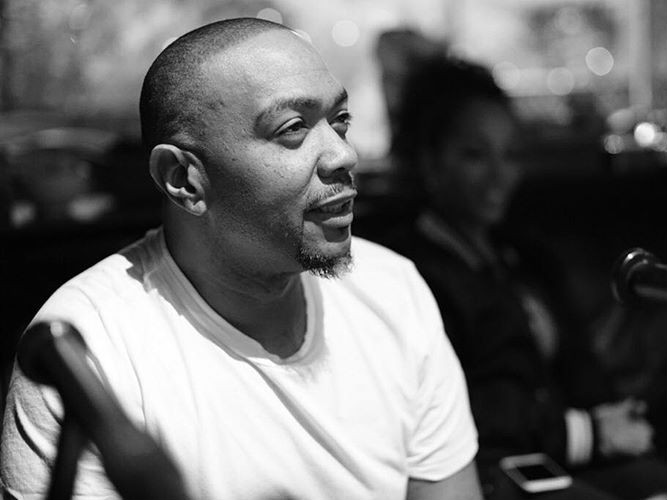 Timbaland is preparing his swan song, at least in regards to music.

Pitchfork reports that Timbaland‘s final album, Opera Noir, is in the works. The mega-producer is also working on a corresponding musical of the same name.

The play “will follow a young musician’s rise to the top and hardships along the way–including struggles with poverty, substance abuse and crime.”

Timbaland will executive produce the musical with Leftfield Pictures, the production company responsible for Pawn Stars that has also done work with ESPN and NFL Network.

This will come in addition to Timbo’s work on Empire as he writes and produces the music for the FOX show.

He released his King Stays King mixtape in December. The project included features from Migos, Tink and previously unreleased material from Aaliyah.