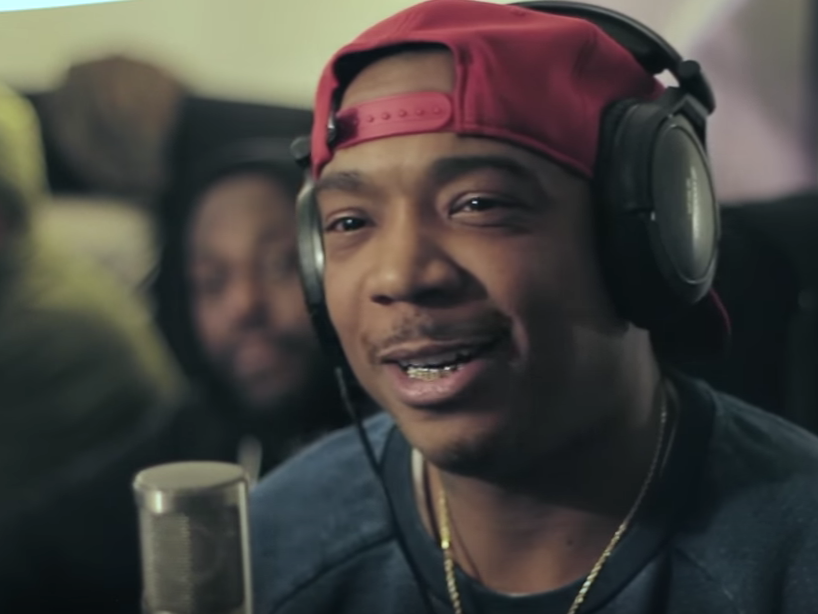 In an interview with N.O.R.E. and DJ EFN on an episode of their “Drink Champs” podcast that is set to release Friday (April 1), Ja details the first time he met Suge Knight.

“Suge come over to the studio and shit and niggas is all in their shit,” he says. “Niggas is like, ‘What’s up?’ Niggas is on point because you know, niggas heard stories about this nigga. We ain’t never met him.”

Knight came to see the Murder Inc. rapper because Ja used a Tupac sample for a track on his album. Ja got the clearance for the West Coast legend’s vocals while Knight was in jail and the mogul wanted to stop by the studio.

Once he was on his way to the studio, Irv Gotti, Ja Rule’s label boss, was not pleased.

Once Knight arrived, Gotti stepped in.

“Gotti came in, he’s like, ‘Let me holler at you'” the “Always on Time” rapper says. “So they go talk. They do their little talk.”

Jadakiss is also expected to appear on the “Drink Champs” next episode, which is set to include the full interview with Ja Rule.

Watch the clip of Ja Rule recalling Suge Knight visiting him in the studio below:

The content of an earlier version of this story was inaccurate. HipHopDX apologizes for the error.