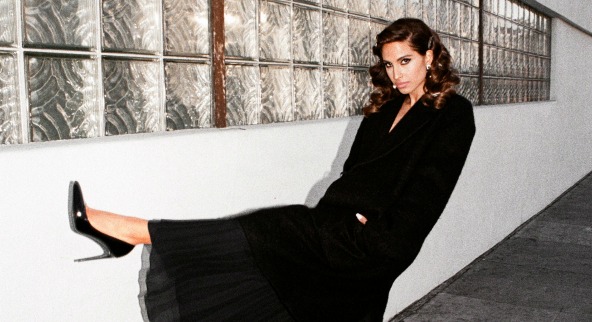 The project is made up of nine tracks and features production from Boi-1da, DJ Dahi and Christian Rich. No I.D. executive produced Don’t Explain for his protégé

Snoh Aalegra was featured on Vince Staples’ “Señorita,” which was produced by Christian Rich.

The time has come for yet another No I.D. protégé to make their mark on the artistic world and Snoh Aalegra has been named to be next up to bat for the ARTium roster.

The Swedish-born, LA-based beauty with the impressive vocal range recently lifted the red curtain on the details of her new project Don’t Explain, which is slated for a April 8th release via Artium Entertainment/Empire Distribution

Billed as as a “mini-album,” the nine-track EP will be executive produced by No I.D. and features additional beats from the likes of Boi-1da, DJ Dahi and Christian Rich. Hip Hop fans will undoubtedly remember Snoh’s voice from her presence on Vince Staples’ impressive “Señorita” single and she’s building off the momentum with a project that she calls “cinematic soul.”

The album’s first single, “Under the Influence,” features John Mayer on guitar and is immediately available with the pre-order for the full release. As for the Don’t Explain header, Snoh simply states it is intentional, “There is no explanation needed for my music, my fans just press play and get me.”

Check out the Casablanca style Don’t Explain album cover and tracklisting down below.