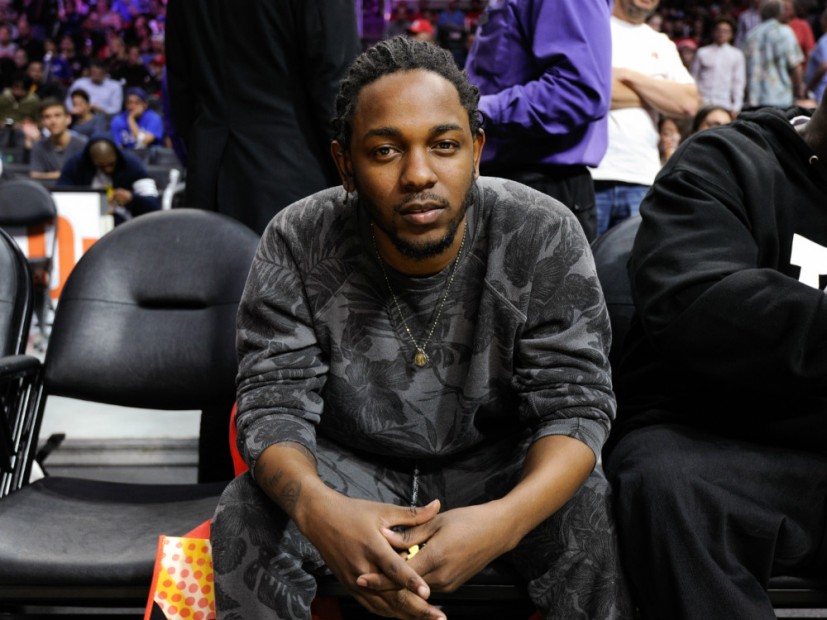 It has been one year since Kendrick Lamar released his major label sophomore album, To Pimp a Butterfly. The rollout was unconventional as the album’s clean version appeared on iTunes the night of March 14, 2015, the 20th anniversary of Tupac’s Me Against the World album. To Pimp a Butterfly‘s explicit version and Spotify link were made available that week and the project broke the streaming service’s record with 9.6 million plays in one day.

Genius celebrates the one-year anniversary of Lamar’s album by having various critics revisit their reviews of To Pimp a Butterfly, which won the award for Best Rap Album at this year’s Grammy Awards.

Craig Jenkins explains how for Pitchfork, he gave To Pimp a Butterfly a 9.3 out of 10 score. His review was inspired by Spike Lee‘s films and he references School Daze and Do the Right Thing, but says he regrets cutting out his original framework around another one of the director’s movies.

“I had this whole spiel in an early draft of this about how the album reminded me of Spike’s 2000 movie Bamboozled,” Jenkins says, “because of the surrealistic and satirical fringe elements and all of the meditation on the obligation of the black artist to create work that edifies the culture at large, but it never made the final draft. I was extra fried when the ‘For Free?‘ video came out and brought all that to the forefront hah.”

Reflecting on her review for The Fader, Rawiya Kameir suggests that she got caught up in the moment when To Pimp a Butterfly was released. The LP followed the release of D’Angelo’s Black Messiah, the singer’s first album in more than a decade.

“In retrospect, a lot of this feels like hyperbole,” Kameir says of her review. “At the time, just a couple of days after its release, I was overwhelmed by the experience of listening to TPAB. That doesn’t happen often. There was something about those few months—going from Black Messiah to To Pimp a Butterfly—that felt significant. A year later, my take on Kendrick as a rapper and TPAB as a record has shifted quite a bit—I’m still a fan but I’m a little bored.”

In his review, Justin Charity gave To Pimp a Butterfly a 4.5 out of 5 for Complex. Looking back a year, he maintains his position that the album is not the anthem that people have made it out to be.

“To Pimp A Butterfly is a deeply personal record about depression,” he says. “I know the insta-narrative that engulfed this album rather insists that it’s a civil rights manifesto, or something so civic and broad, but I maintain that such a reading only effectively applies to a handful of songs on here, chiefly ‘Berry’ and ‘Alright.'”

HipHopDX gave To Pimp a Butterfly a perfect 5 out of 5 rating.

To read the rest of the reviews, visit Genius.