Lil Wayne Stiffs Lawyer Out Of Nearly $300,000 In Legal Fees 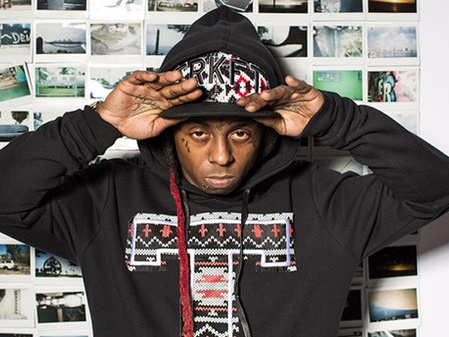 According to the New York Daily News, Lil Wayne has opted out of paying his former lawyer, Michael B. Kramer, an agreed upon $20,000 per month. The website reports that back in December, Lil Wayne and Kramer agreed that the musician would pay $20,000 per month to cover the $350,000 in legal fees he owed.

Lil Wayne made good on the plan initially,  paying for the months of both December and January and putting down $50,000 as his first payment, but has yet to hand over his February payment to Kramer.

As a result, Kramer filed a new lawsuit against Lil Wayne in a Manhattan federal court, yesterday (March 14).

It was previously reported by The Jasmine Brand that Kramer’s lawsuit against Lil Wayne last year over legal fees had been dropped in late December. It’s currently unclear if the payment plan between Kramer and Wayne was a result of the lawsuit being thrown out.

Kramer provided legal representation for Lil Wayne in his $51 million lawsuit against Birdman.

Neither Lil Wayne nor his team have responded to the rapper’s latest financial debacle.