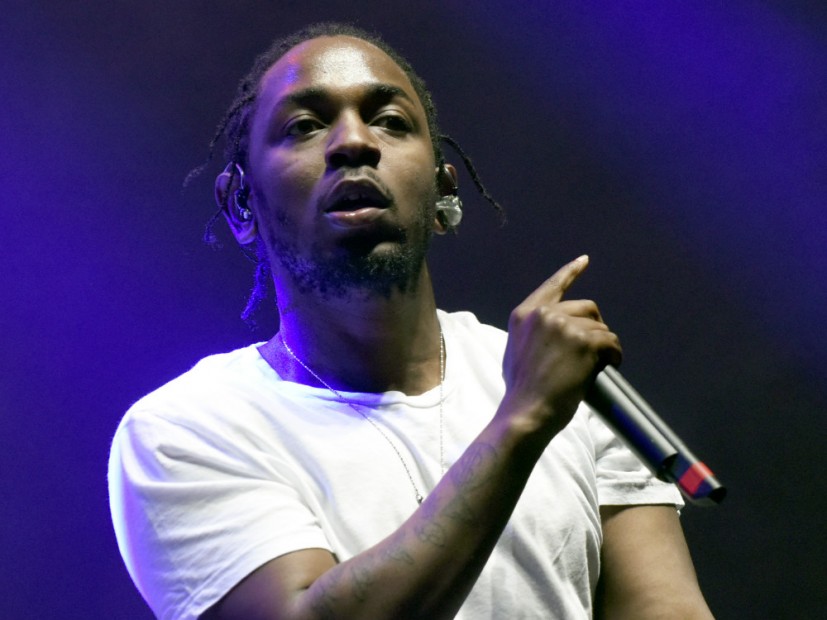 According to XXL, TDE’s president, Dave Free, posted the clips to his Snapchat.

One of the posts shows Lamar wearing headphones and speaking into a microphone. In another video, he is sitting on a couch counting a stack of two-dollar bills. A&R Brocky Marciano appears in a post sitting at a computer.

The Compton, California rapper released untitled unmastered. earlier this month. The project is a collection of cuts that did not make To Pimp a Butterfly.

Metro Boomin said that he has recently worked with Lamar and the rapper selected a handful of beats from the What a Time to Be Alive producer.