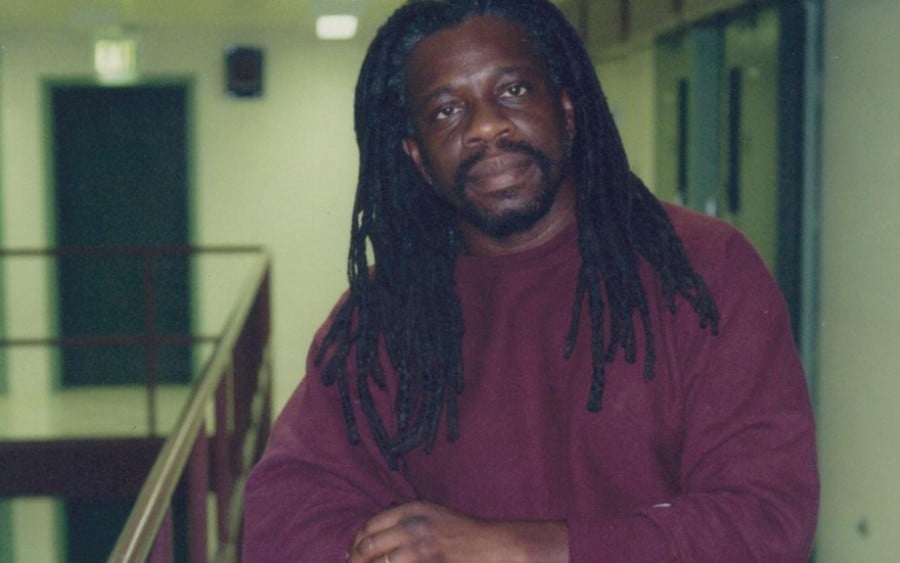 Tupac’s stepfather, Mutulu Shakur, has not been released from prison.

After reports circulated yesterday (February 11) that he had been freed, VladTV spoke with Mopreme Shakur, Tupac‘s stepbrother, who says that his father is still incarcerated.

The Journal News originally cited the Federal Bureau of Prisons to say that Shakur had been released from California’s Victorville Penitentiary. The story has since been updated to reflect that Shakur is still in prison and is awaiting a hearing scheduled for April.

Shakur was sentenced to 60 years in prison in 1998 for plotting the 1981 robbery of a Brinks armored car. Two police officers and a security guard were killed in the incident.

Authorities expressed surprise that Shakur is eligible for an early release considering the nature of the crime.

“I am disappointed the system doesn’t seem to hold people accountable for their actions,” Rockland County Undersheriff Robert Van Cura said. “He was someone who was violent, responsible for death and terror for people living in the metropolitan region.”

Shakur is to be portrayed in the forthcoming Tupac biopic, All Eyez On Me, by The Wire actor Jamie Hector.