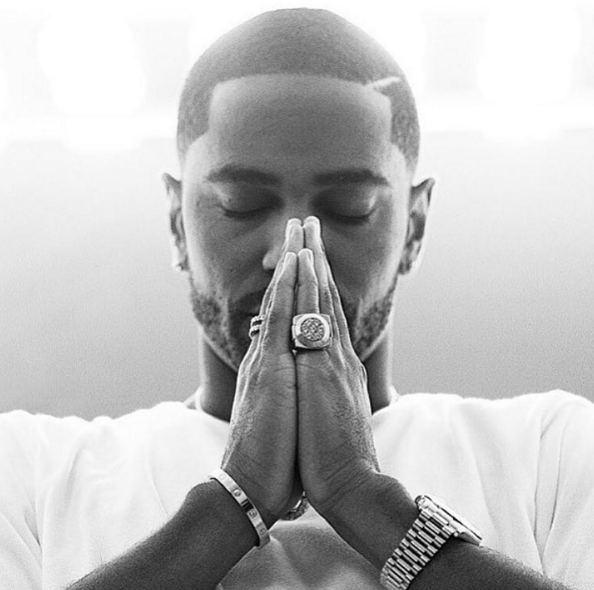 Rappers have been stepping up to assist with the Flint water crisis in a major way and Big Sean has just thrown his philanthropic efforts into the mix.

The city of Flint is only roughly an hour away from the Grammy-nominated rap star’s hometown of Detroit and he recently launched the #HealFlintKids Fundraiser with Crowdrise, that was jumpstarted with $10,000 of his own money.

“I am devastated by the water crisis that has put the entire city of Flint in a state of emergency,” Sean, born Sean Anderson, said in the organization’s inaugural press release. “In recognizing the great work that the Community Foundation of Greater Flint Michigan has been doing, it is my hope we can help by raising the money needed to ensure that the children who have been hit the hardest receive the care that they need today and well into the future.”

He also lashed out at Michigan Governor Rick Snyder on Twitter in wake of the newly uncovered emails that apparently showed the state attempting to deflect responsibility over the ordeal.

“This is not a natural disaster, this is not a mistake, this is clearly some real dirty work going on!,” Sean exclaimed. “Unacceptable! Explain Governor?”

The Flint water crisis recently rose to national public notoriety within the past week but the issue has been ongoing since roughly 2014. Their water supply is said to be affected with copious amounts of lead and coliform bacteria.

#HealFlintKids’ campaign kicked off today at noon. Donors who make a tax deductible pledge of $10 or more will receive a chance to win a pair of VIP tickets to a Big Sean U.S. concert in 2016 with meet and greet and photo opportunities. For more information, visit CrowdRise’s official site.