Teen Driver Gives Police Officer A Mixtape As His ID 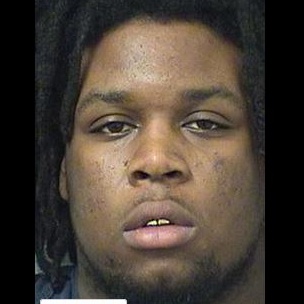 According to the Sun Sentinel, Volvique Louis Jean Jr. has been arrested following an October 2015 incident in which he gave a police officer who pulled him over a homemade rap CD instead of his driver’s license.

Jean Jr. was pulled over last October for reckless driving near a high school in the Delray Beach, Florida area.

“Officers in a golf cart followed the cars, pulled into the center of the road and forced the three cars to stop,” the Sun Sentinel reports. “When they walked up to Jean Jr.’s car, they asked him for his driver’s license. He pulled out his new CD. One of the other people in another car yelled out to the officer that they were just at the school to pick up a friend.”

After being pulled over by the officer, Jean Jr. fled the scene.

Volvique Louis Jean Jr. was arrested on January 13. He’s charged with fleeing and eluding, reckless driving, driving with a suspended license, and trespassing on school grounds.