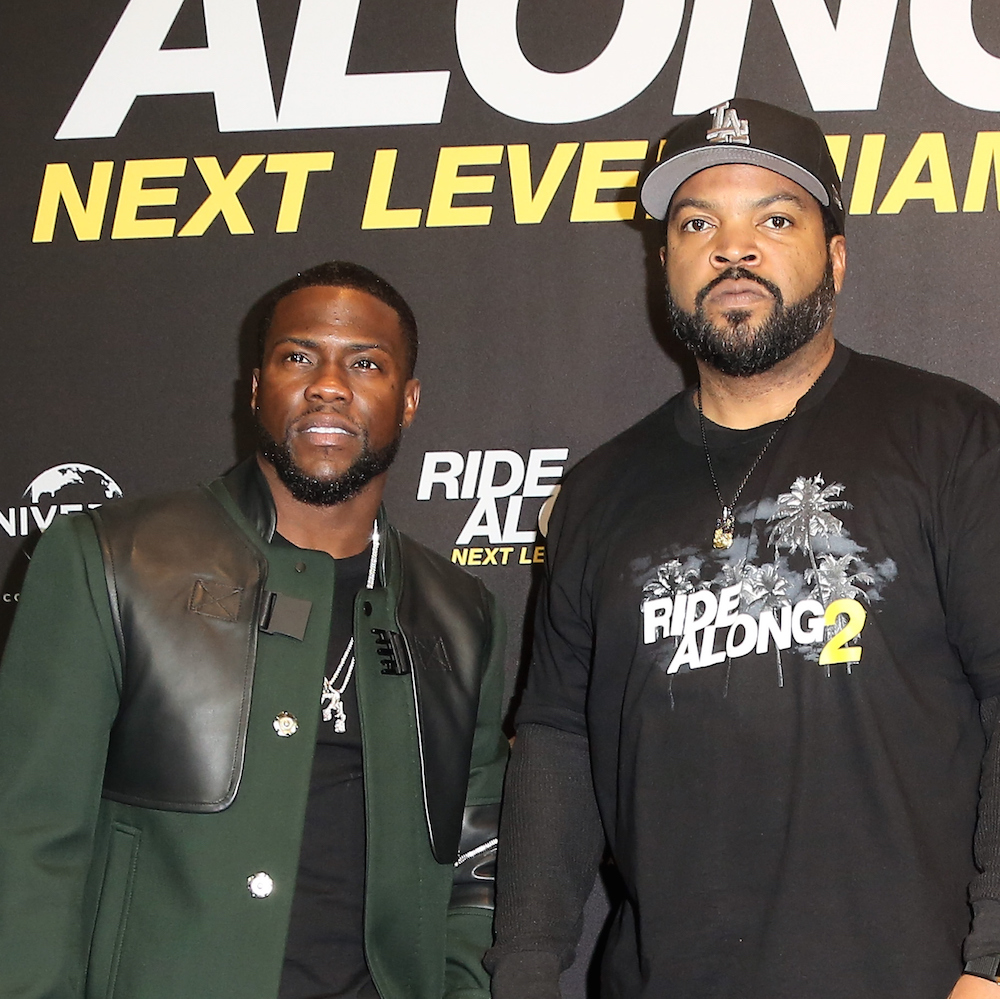 Ice Cube’s Ride Along 2 is slated to top the box office over the four-day weekend, Variety reports.

The film, which co-stars Kevin Hart, is on track to bring in $41.5 million in its opening weekend. This will beat out Leonardo DiCaprio’s The Revenant and Star Wars: The Force Awakens, which is in its fifth week in theaters.

The first Ride Along was released in 2014 and joined elite ranks by holding the #1 spot at the box office for three straight weeks, including Super Bowl weekend.