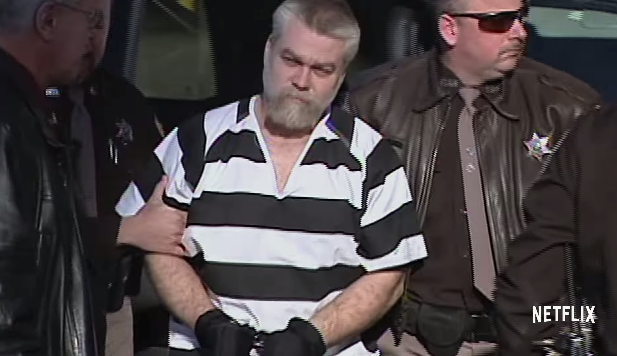 Netflix’s crime drama documentary series, Making a Murderer, has been a media draw since its December 18 debut on the popular streaming network. It chronicles the case of Steven Avery, a Manitowoc County, Wisconsin man who was convicted of the 2007 murder of Teresa Halbach, to which the series has since raised questions on the validity of the charge.

Avery’s then 16-year-old nephew Brendan Dassey was convicted of assisting Avery in Halbach’s murder, thanks to his confession that the documentary alluded to being coerced by law enforcement interrogation tactics.

In lieu of the documentary’s public awareness, Brendan’s Christian rapper half-brother, Brad has stepped up to the plate and released a scathing rap song frankly titled “They Didn’t Do It,” that slams his family’s current predicaments.

According to Brad’s Soundcloud description, he spent 10 hours recording the song that boasts of lyrics such as “Cops were only there just to pry and poke” and “Not a fair trial/Not a fair game/Whole thing’s wack/Just a lying shame.”

The White House recently responded to a pardon petition that amassed more than 100,000 signatures and Avery has since filed an appeal to overturn his conviction. He was also released from prison in 2003 after serving 18 years for a rape that he didn’t commit.

Listen to Dassey’s “They Didn’t Do It” in the Soundcloud player below. While the overall quality and execution may not be all that enticing, the passion is definitely present.