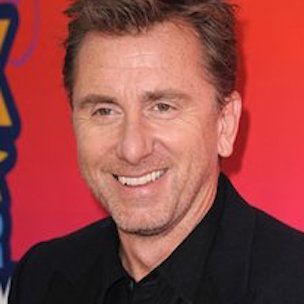 Actor Tim Roth recalls rapping with Tupac during an interview on The Late Late Show With James Corden, which was published on the show’s YouTube page today (January 12).

The two were working on the 1997 movie Gridlock’d and went to the studio with co-star Thandie Newton.

Roth says the experience was hilarious. “A little pasty-faced London boy walking into Death Row Records was,” he says, “well, people were just laughing at me.”

Roth adds that the three of them actually recorded some material. “We all rapped together, but I couldn’t keep a straight face,” Roth says. “I didn’t write a thing. He just made me say stuff.”

Roth did not remember what they rapped about. “I don’t know,” he says, “but it’s in a vault somewhere.”

It was announced today that the roles of Suge Knight and Jada Pinkett Smith have been cast in All Eyez On Me, the Tupac biopic that is filming in Atlanta.

To see the video in which actor Tim Roth recalls rapping with Tupac, watch the following video: