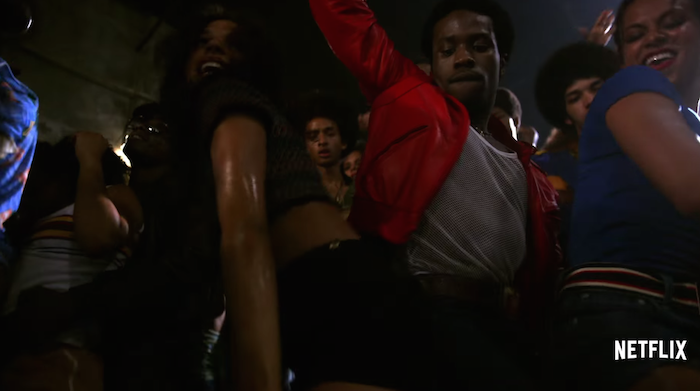 Netflix's "The Get Down" Illuminates 1970s NYC Pre-Hip Hop Era

The creator of the Academy Award-winning Moulin Rouge! is returning to the musical front with the arrival of Netflix’s upcoming series, The Get Down.

Baz Luhrmann, who most recently worked alongside Leonardo DiCaprio in The Great Gatsby will serve as the director for the first two episodes of the series set in 1970s South Bronx and return for the series finale.

The Get Down will consist of thirteen hour-long episodes and chronicle the journey of several African-African youths who find themselves enthralled with the disco nightlife which was the precursor for the dawning of golden age Hip Hop.

According to The Hollywood Reporter, The Get Down will air sometime this year. Watch the inaugural trailer down below.