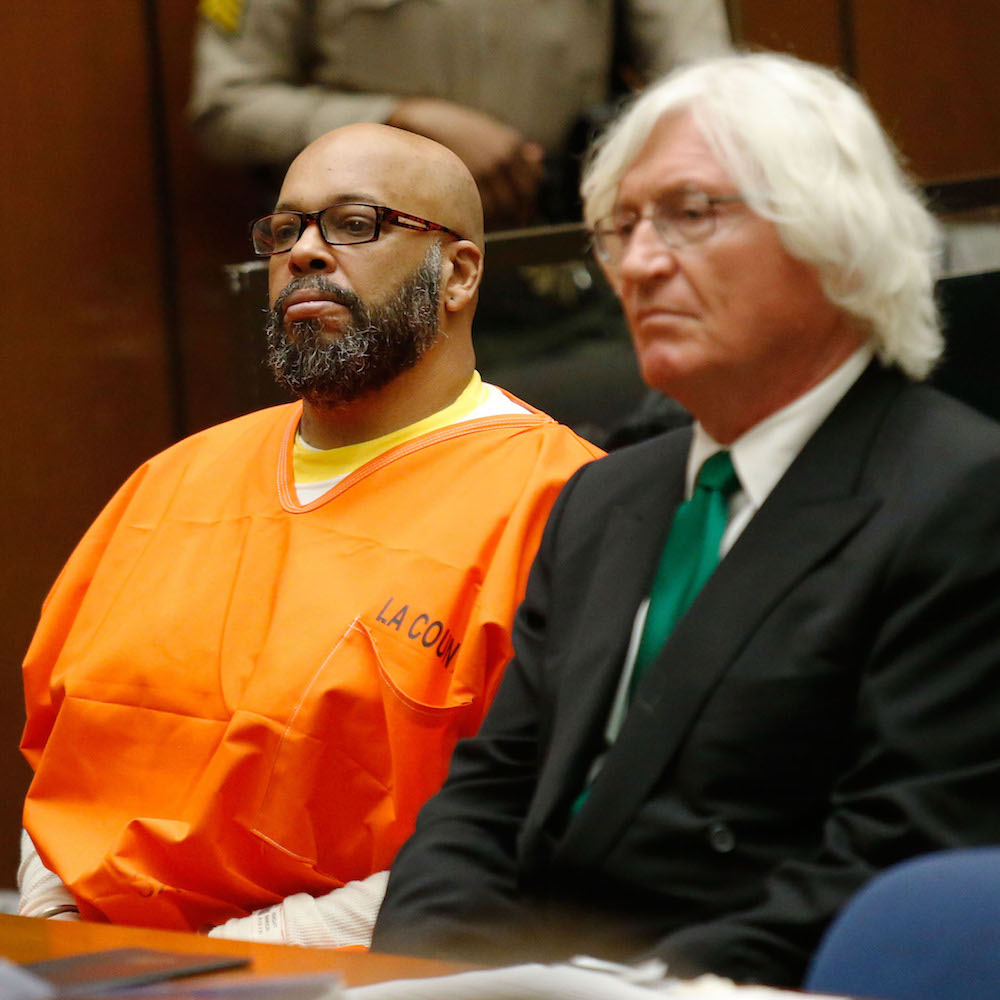 Suge Knight is currently residing in Men’s Central Jail in Los Angeles and is facing murder charges after a hit and run January 2015 on the set of Straight Outta Compton. Terry Carter was killed in the incident and two others were injured.

In an interview with The Wrap, Knight’s Lawyer, Thomas Mesereau, says that his client is being treated unfairly by the justice system.

“He should be at home and he should have been granted reasonable bail, like everybody else,” Mesereau says. “This case is going forward because of who he is, not because of anything he did that was wrong.”

Knight’s $2.2 million bail was reportedly revoked because of his being a potential flight risk and his criminal past. Mesereau said that his client’s character is not that which the media has portrayed of him.

“He’s a person of character and courage and fortitude,” the lawyer says, “and he looks forward to his day in court.”

Suge Knight is scheduled for a February 26 hearing where his trial date will be set.