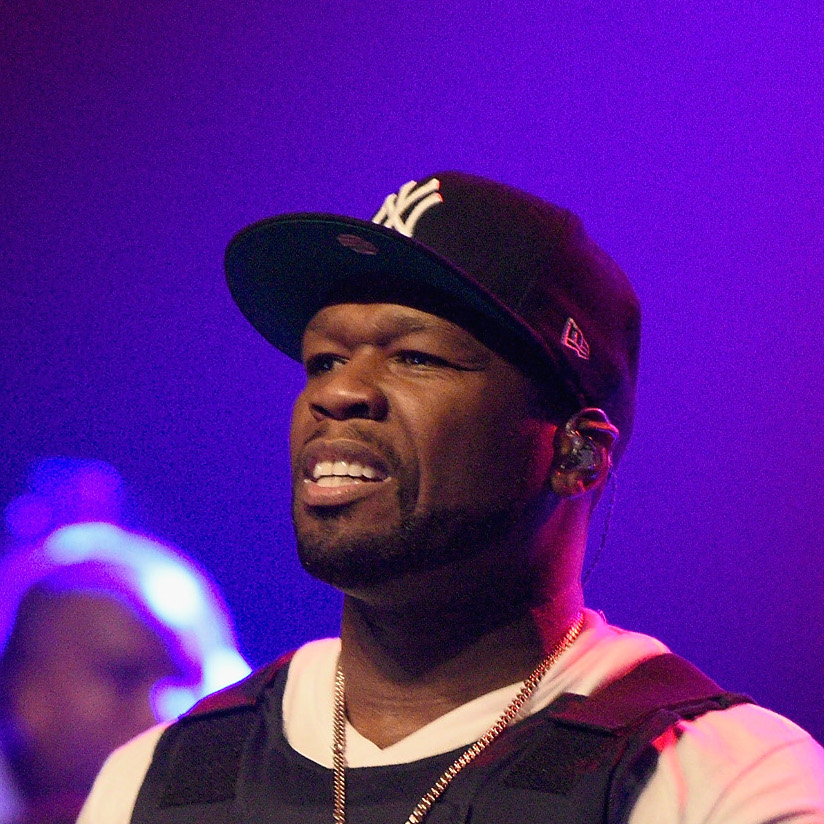 New York Knicks forward Cleanthony Early was shot in the leg and robbed of two chains early this morning (December 30), according to ESPN. Early was leaving a strip club with his girlfriend when their Uber was surrounded by vehicles. As many as six men got out of the cars and demanded the 24-year-old’s possessions, including the gold caps on his teeth.

50 Cent took to Instagram to respond to the incident, which happened in his hometown of Queens, New York.

“they hungry out here man,” he writes for the caption of a screenshot of a news post, “you in the league, you made it, you gotta chill. He only 24 he gonna want to party, I’m a see if I can get his stuff back. TODAY!”

Early was hospitalized and in stable condition at the time of publication. Early’s girlfriend and the Uber driver were not harmed.