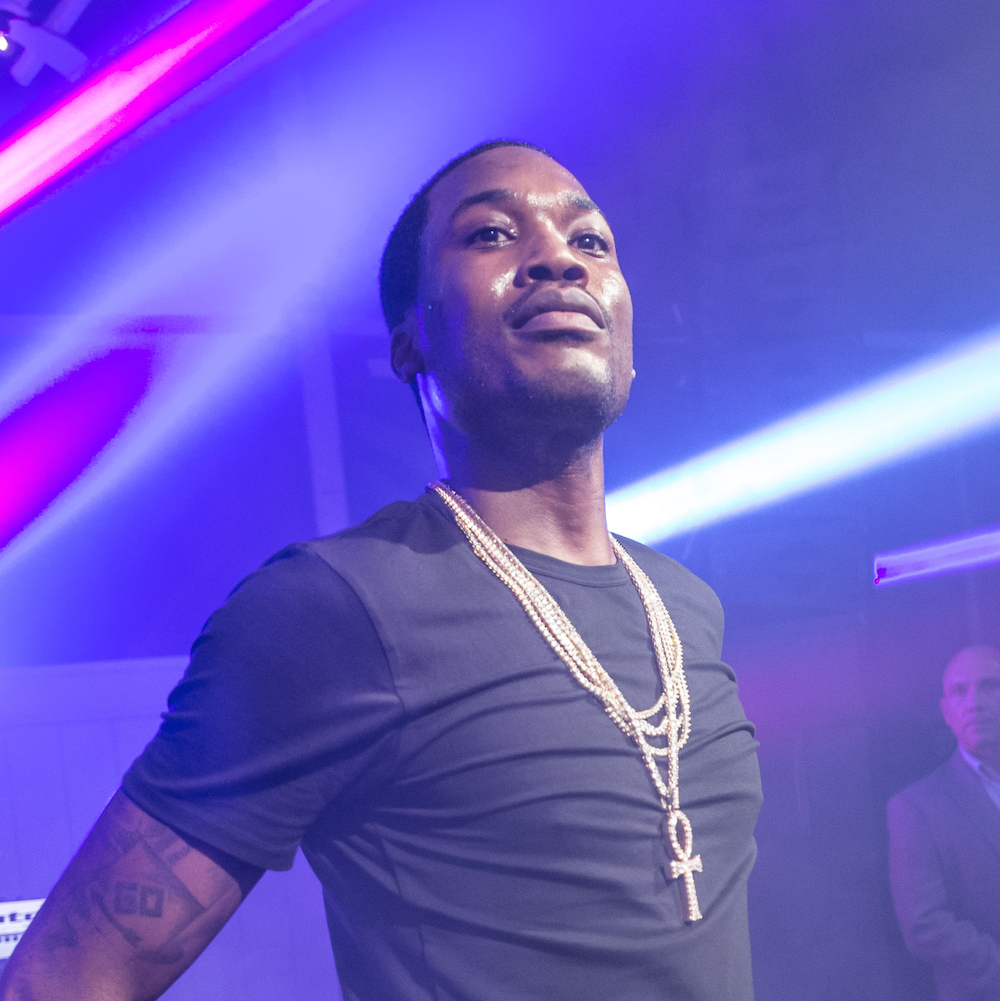 The Philadelphia rapper will miss out on a scheduled performance with girlfriend Nicki Minaj at Drai’s Nightclub in Las Vegas. He has already been removed from promotional material for the event and the calendar listing on the nightclub’s website.

“She keeps showing up to his community service, which is not common,” a source says to PageSix. “She has 122 other cases, but she has it out for him. Probation is supposed to be a rehabilitative thing, but she will do anything to keep him on probation.”

Earlier this month, Meek Mill was found guilty of violating his probation, which stemmed from 2008 gun charges. The rapper is ordered to remain in Philadelphia until his sentencing on February 5.