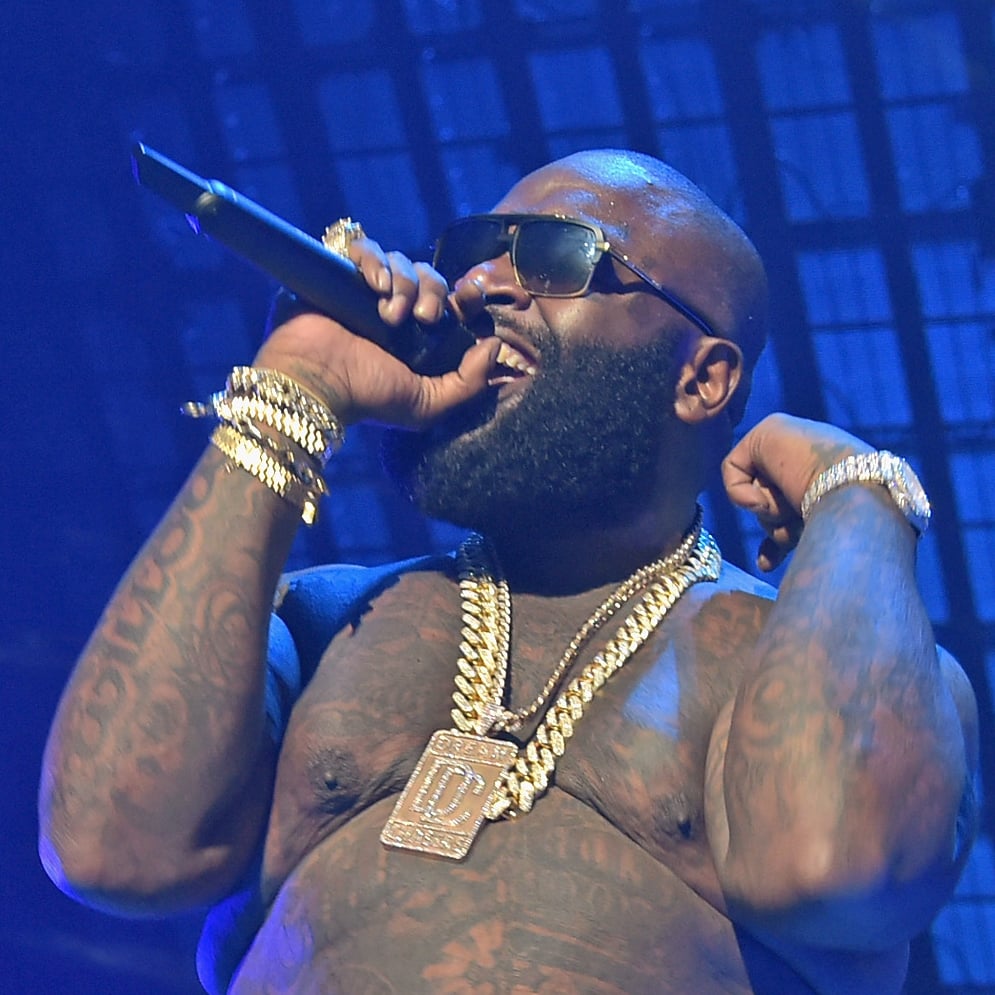 “They say they ban us at Wal-Mart, but they don’t know, I live across the street from the nigga who own Target,” Rick Ross says in a video posted on DJ Akademiks’ Instagram.

Video blogger Mark Dice says that the store no longer carries the album because of a line on “Free Enterprise” where the Miami rapper talks about assassinating presidential candidate Donald Trump.

Dice says he called other retailers, including Target, to question the sale of the project because of the lyric. Wal-Mart is the only store that has apparently pulled the album.

In light of recent news that his album was PULLED from #walmart due to lyrics about "assassinating #donaldtrump" – #rickross laughs it off and says he lives across the street from the guy who owns target… BAUCE MOVE OR WHAT?