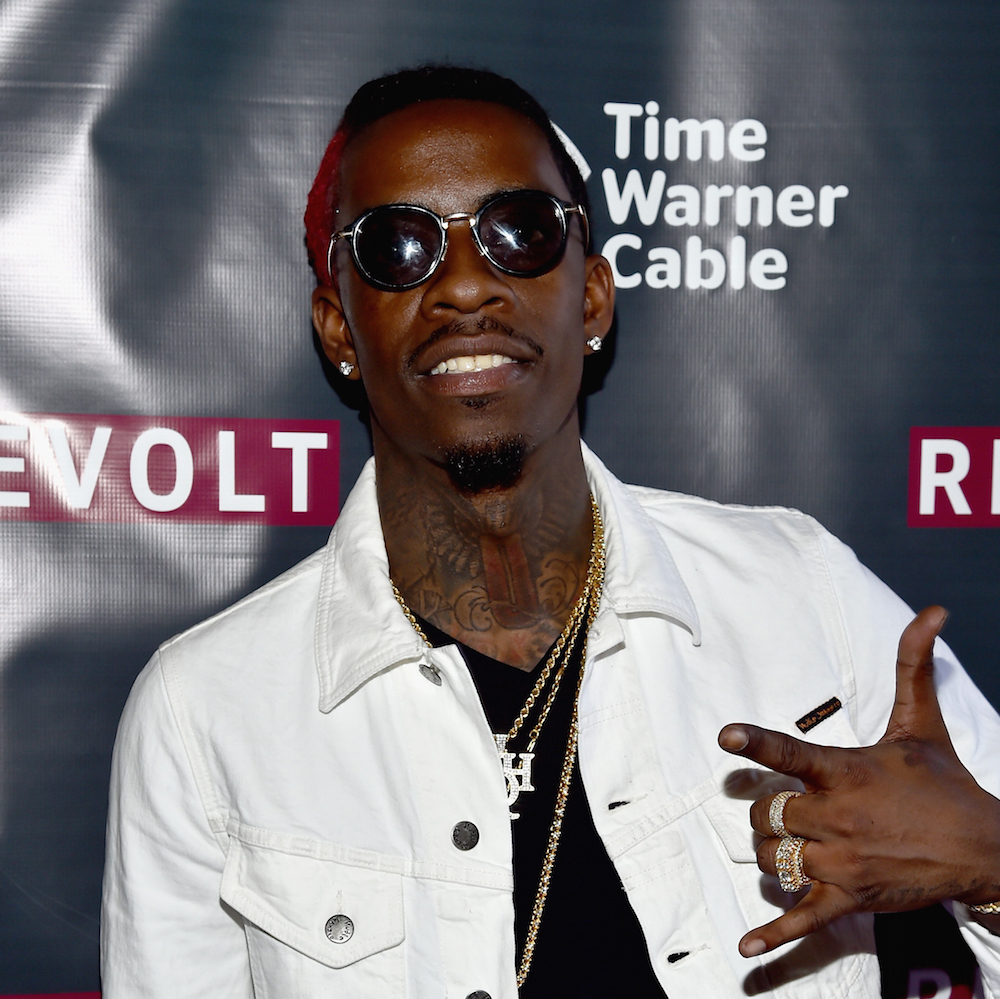 The label countersued Rich Homie Quan last month and demanded an injunction so that the Atlanta rapper could not sign with any other label to release his music.

Rich Homie Quan is now asking the judge to not implement the injunction and allow him to release his music. He says that contrary to the label’s claims, he did not violate his contract. He did not report all of his earnings to Think It’s A Game because part of his contract was that he did not have to report merchandise sales to the label.

He is seeking to have the countersuit thrown out.