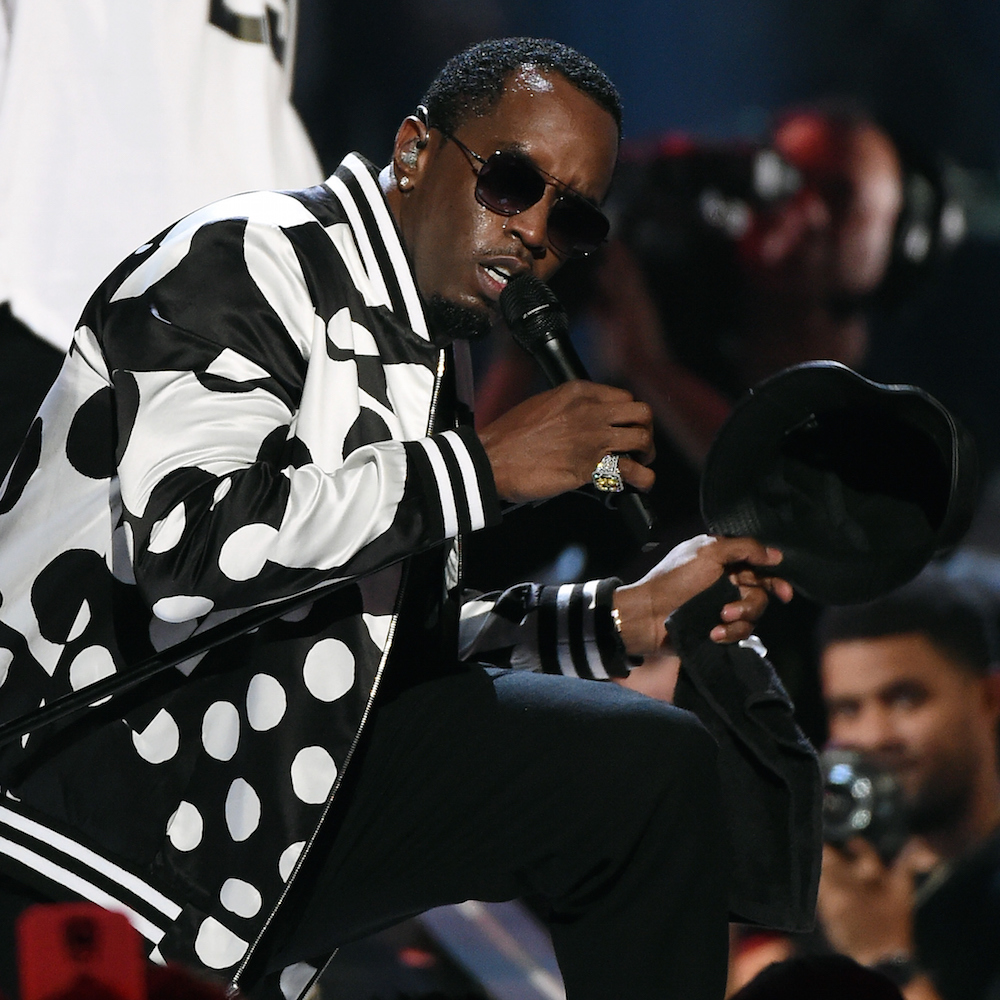 Puff Daddy decided to rerelease his MMM project as an album today (December 18) after releasing it for free as a mixtape last month.

In a recent interview with the Associated Press, Diddy explains his reasoning behind making the project available for purchase.

“I was surprised that after people had a chance to have it for free, they still want to buy it,” he says. “I heard about the effect that Kendrick [Lamar] had when he let everybody hear his album for a week for free before they could buy it. It just shows that if it’s quality, people have a demand for it.”

Kendrick Lamar did not release either of his major label albums for free before releasing them to commercial markets. He did, however, release To Pimp a Butterfly to iTunes a week prior to its announced release date. At first, only the clean version was available before the explicit version and physical albums came out, but the release created a buzz around the Internet. The project sold more than 350,000 its first week and broke the Spotify record for most streams in a day with 9.6 million.

Other artists have released the streams of their projects prior to the commercial release. J. Cole did this in 2013 with Born Sinner when he made the project available on his website. Last year with 2014 Forest Hills Drive, he let fans come to his childhood home to listen to the album prior to its release. In September, Mac Miller released the GO:OD AM stream to NPR a week prior to the album’s release.

MMM precedes Puff Daddy’s reported final album, No Way Out 2, which is slated to be released next year.