Salt-N-Pepa On Women In Rap: The Baton Has "Definitely Been Dropped" 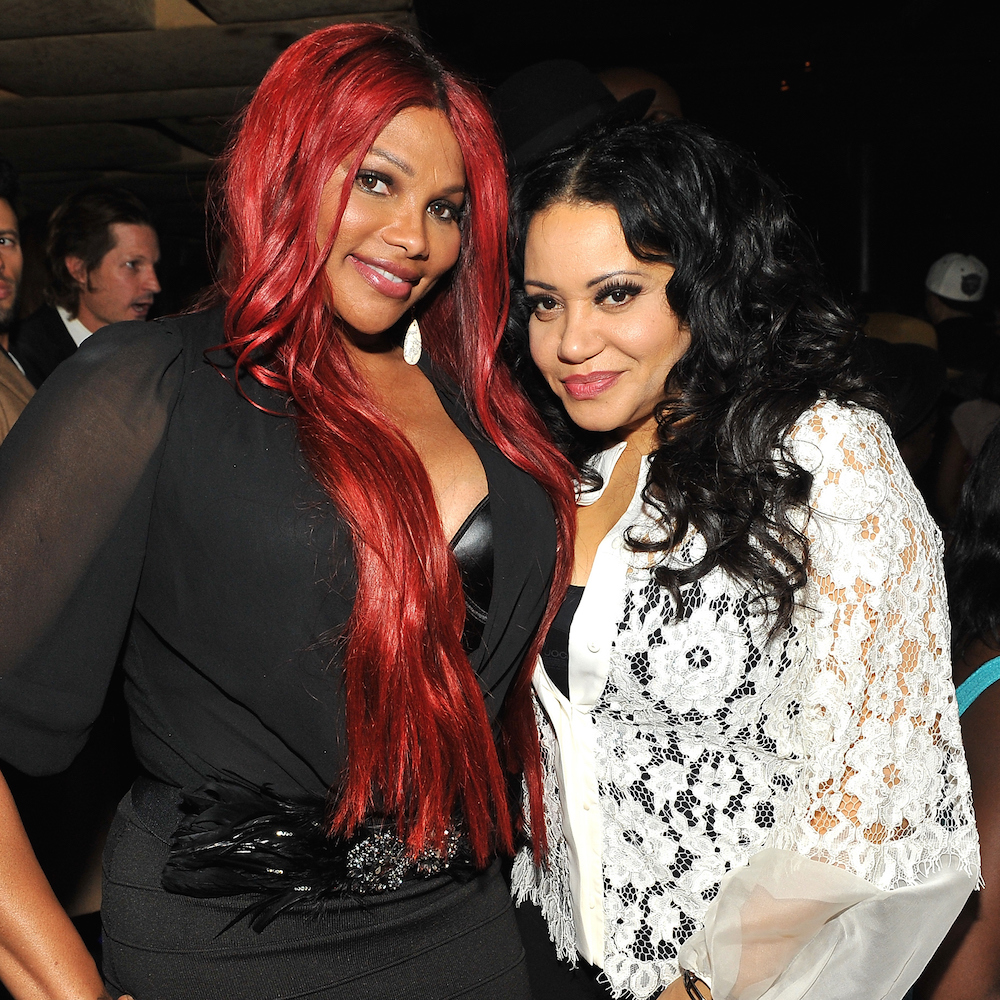 Salt-N-Pepa spoke with HuffPost Live to share their thoughts on women in the Rap industry today. Blogger Mimi Green asks the duo if the baton for women in Hip Hop has been passed on or dropped.

“We need more,” Sandra “Pepa” Denton says of the amount of women in Rap. “It’s mind-baffling to us to this day. We’re like, ‘Where’s some females?'”

The pair then go on to name the emcees that were present during their run in the 1980s and 1990s including Lauryn Hill, MC Lyte, Queen Latifah, Eve, Lil Kim and Foxy Brown.

Both emcees say that they root for women to make it in the game. Besides Nicki Minaj and Iggy Azalea, they want to see more women represented in Rap.

“Maybe we have to get together, the ladies, and go find some girls and put them out there. I have no idea,” Salt says.

“All these male rappers, they bring out the women. That’s a lot of them came from man camps,” Pepa says, citing T.I.’s work with Iggy Azalea on his Grand Hustle label.

“It’s true you almost need that stamp of approval, which is sad,” Salt adds.

Watch the interview of Salt-N-Pepa talking about women in Rap below: