The Game To Stand Trial For Two Cases 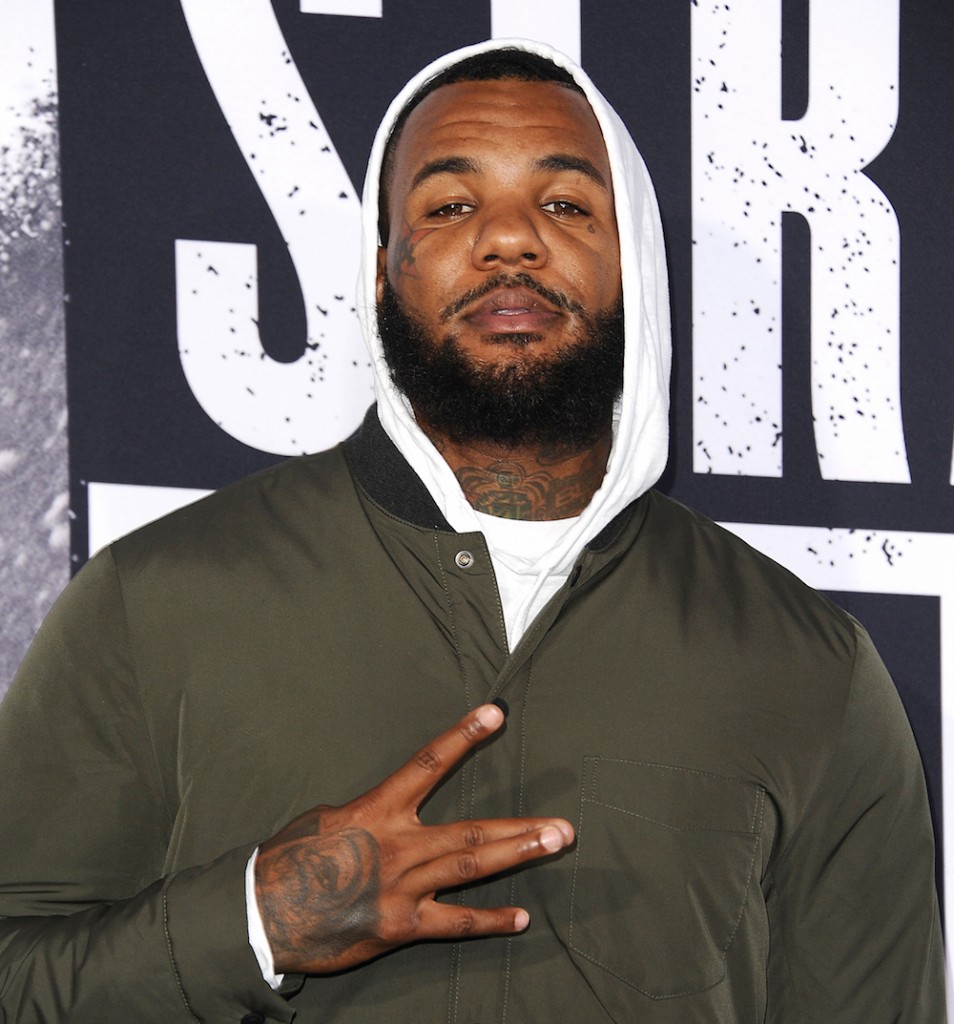 A judge ruled yesterday (December 8) that The Game must stand trial for charges stemming from two separate incidents, according to Rap-Up.

The Compton, California rapper is facing a felony charge for criminal threats and one misdemeanor count of assault and battery for punching an off-duty police officer during a basketball game in March.

The Game is also facing a felony count of second-degree robbery for confronting a man who was serving him legal papers. The rapper’s additional felony charge of criminal threats was reduced to a misdemeanor. One of his criminal threats charges was dropped, too, according to TMZ.