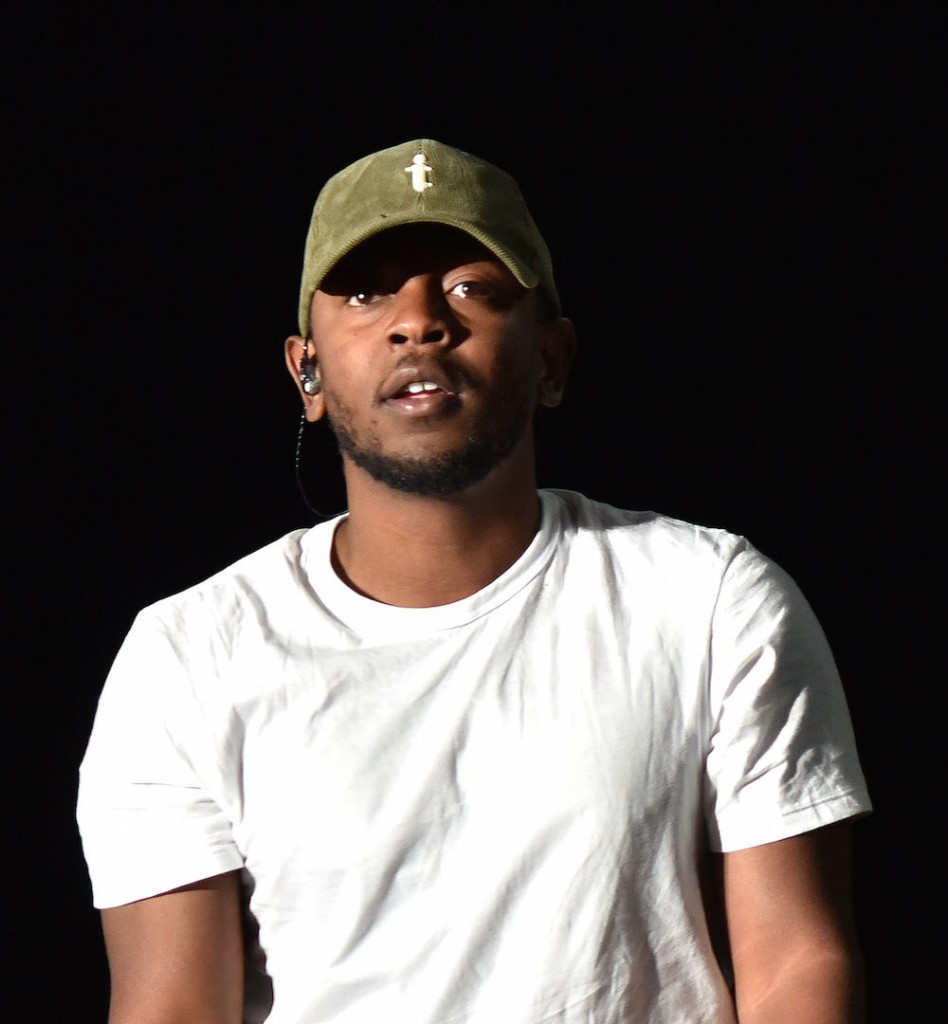 Kendrick Lamar’s manager, Dave Free is being sued by a fan for $1 million, TMZ reports.

The site says Whitney Larkins was planning to attend a Kendrick Lamar concert with the $350 VIP package that she purchased. Larkins emailed the Compton, California rapper’s manager, Dave Free, asking for three minutes of one-on-one time with Lamar.

Free responded that she would have to pay an additional $10,000 for this request to be fulfilled. Larkins continued with her inquiry, but says the night before the show, she received an email saying she was banned from the event and would have her $350 refunded.

Larkins is suing for “deep sadness” that the banishment caused her. She says that the suit is not aimed at Lamar, who is “one of the greatest rappers alive of all time who is on par with Tupac,” but at Free, who is an “arrogant, snotty and an all-around bad dude from the rooter to the tooter.”

Correction: An original version of this story incorrectly stated that Kendrick Lamar is being sued by a fan.