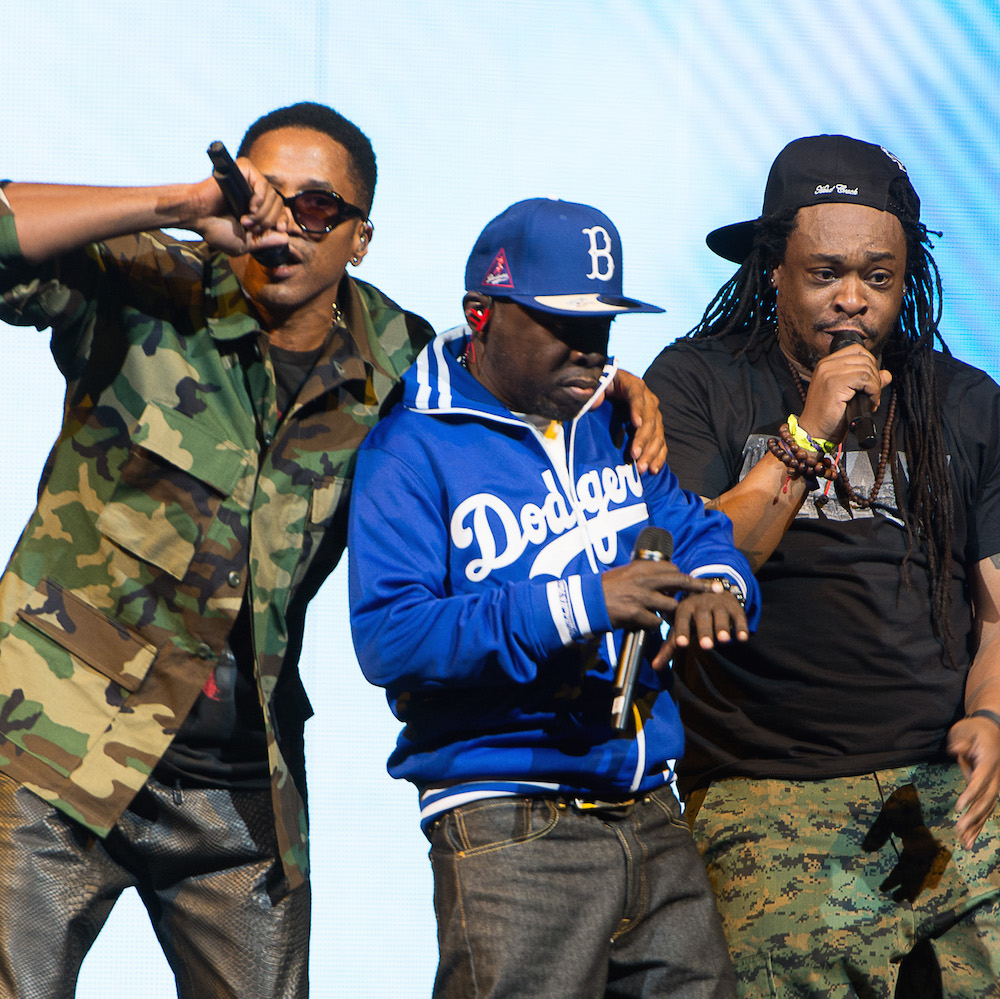 A Tribe Called Quest To Reunite On "The Tonight Show"

A Tribe Called Quest is scheduled to appear on Jimmy Fallon’s The Tonight Show Friday (November 13), according to NBC. The show is slated to air 11:35 p.m. EST.

All four members – Q-Tip, Phife Dawg, Ali Shaheed Muhammad and Jarobi White – are expected to perform in honor of the group’s rerelease of its debut album, People’s Instinctive Travels And The Paths Of Rhythm. The project is celebrating its 25-year anniversary.

Due in stores Friday, the rerelease is set to feature remixes of “Can I Kick It” with J. Cole, “Footprints” with CeeLo Green and “Bonita Applebum” by Pharrell.