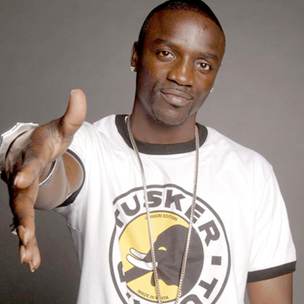 Akon has signed T-Pain and Lady Gaga, among others, to his Konvict Muzik and KonLive labels.

The singer could have also signed Drake.

“I honestly did pass on him because at the time, he didn’t sound like what he sounded like today,” Akon says during an interview with Montreality. “The ‘Best I Ever Had,’ it wasn’t even close to what that sounded like. I think he was at a position where he was finding himself. And I kind of heard it in the music, but ultimately, as time goes, people develop and they get better and they become the best because of things like that.”

Akon says that Canadian rapper-producer Kardinal Offishall is the one who brought Drake’s music to him.

Drake used to be shy, Akon says, and has developed into the superstar that he is today.

“I think his confidence has grown a lot,”  You can see it on stage now. He’s fully-developed. Right now, I just feel like he’s the top at what he do.”