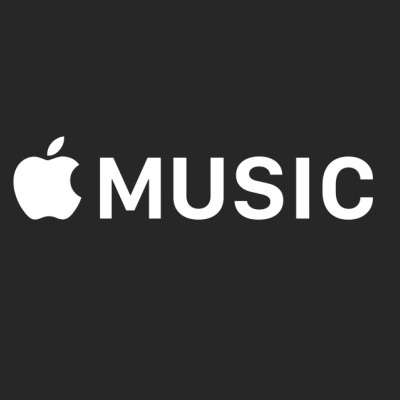 Hip Hop Is The Most-Streamed Genre

Rap and R&B music is the most-streamed genre in the world, according to the New York Times.

Rap and R&B significantly beat out Rock with first-week streaming counts. The Weeknd’s Beauty Behind the Madness was streamed 57 million times its first week after release. When Drake and Future’s What a Time to be Alive mixtape was released exclusively to Apple Music, it was streamed 40.3 million times worldwide its debut week. Drake saw 48 million streams with his solo project, If Youre Reading This Its Too Late. He broke Spotify’s one-week record with 17 million streams its first week on the service. Kendrick Lamar’s To Pimp a Butterfly was streamed 38 million times.

The article cites the acclamation of Apple Music as one reason for the success of streaming. The company utilized Drake to announce the Apple Connect concept at the Worldwide Developers Conference in June. The service’s Beats 1 radio has been heavily influenced by Rap and R&B with shows from the Toronto rapper, Dr. Dre, Pharrell and others.