Travi$ Scott says that his debut album, Rodeo, was heavily influenced by Kanye West and says that the lead single, “3500,” was originally supposed to be for West.

“I was staying at Kanye’s crib and we just kept playing the album over and over and over,” the Houston rapper says to Billboard. “I really woke up and slept every day on this album, man. It starts with ‘3500.’ ‘3500’ was something that was supposed to be on the ‘Ye album.  Something I did in Malibu. And that beat sounded completely different. That hook came cause ‘Ye put my verse in the ASR and chopped it up. That was going to be his single, but he was working on his album so long and my album was coming up, so I was like ‘Yo, I wanna fuck with this.'”

West is currently working on the SWISH album.

Scott also addresses criticism he receives because of his live performances. Scott was arrested at Lollapalooza after encouraging fans to jump a security barrier. He has heckled a cameraman and a security guard at other concerts.

“It sucks,” he says. “People that have never been to my shows think I’m a douchebag. I’m not this angry, psycho motherfucker who just be spazzing on security for no reason. I’m super nice. I just get excited. When you come to my show, it’s like a no-holds-barred, underground Royal Rumble. I don’t want to hurt anybody. I’m a kid. I’m still learning.” 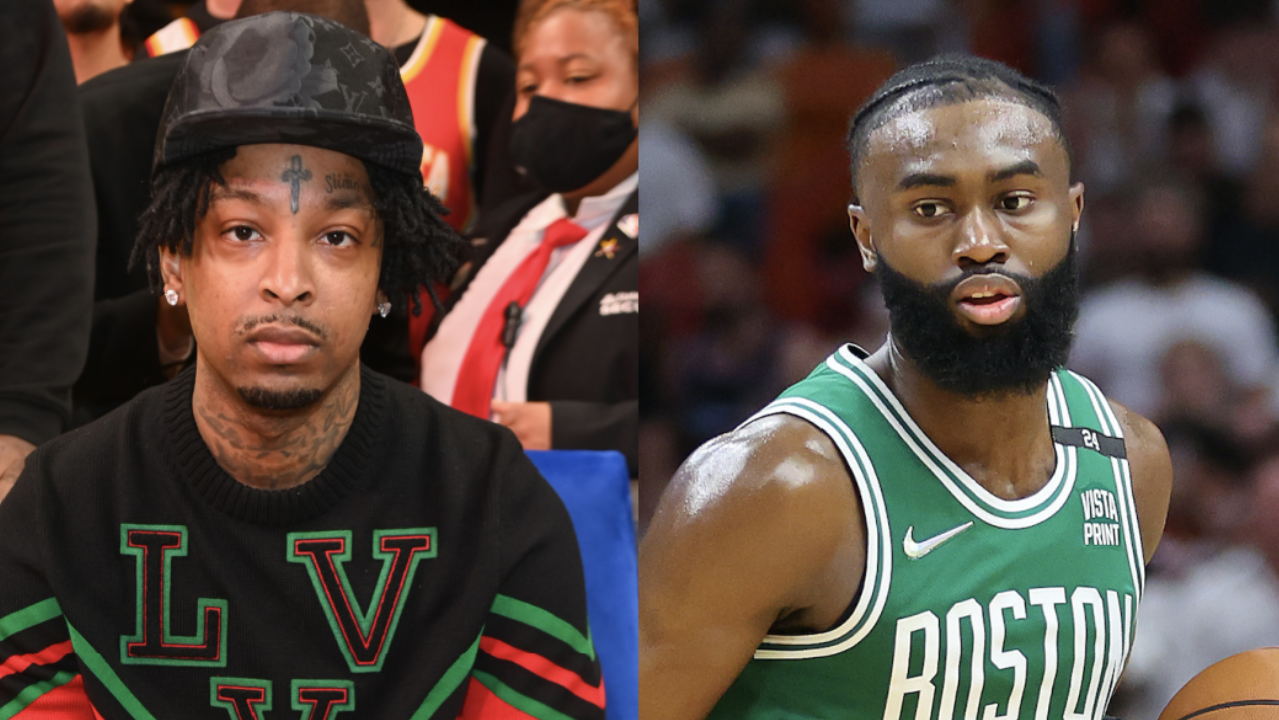