Meek Mill has been at the epicenter of rap beef over the past few weeks.

Recently taking shots at Drake for not writing his own raps, including the verse on his recently released song “R.I.C.O.” from Dreams Worth More Than Money, the Philadelphia native has created both staunch supporters and those not as fond of him.

One of those supporting Toronto’s very own is Detroit Pistons pointguard Brandon Jennings. Jennings recently took to Twitter and said that Drake “went off lightly” in the newly released retaliation Meek diss track “Charged Up” and asked if he was “laying down” when he wrote the song.

Meek Mill’s manager, Coon Philly, then fired back after reading the Jennings’ tweets by saying that the only “real” NBA players are James Harden, John Wall and Lou Williams and opened with a “Fuck @BrandonJennings to” tweet. Jennings then responded by correcting Philly’s language, tweeting “too.”

Read all relevant tweets on the matter below:

Aye you was laying down when you did Charged Up? @drake lol

I just like good music. That’s all we ever ask for was Good music. 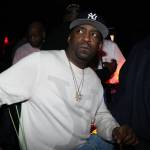 One of G-Unit's original soldiers sounds off over questions about his lyrical ability. 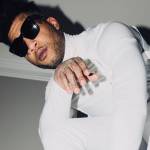 "When you're a professional, you make it work." 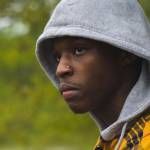 #DXCLUSIVE: The Savannah native says the Chicago trio of rappers are legends and need to be seen as such. 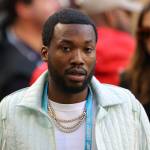 A chilling reminder not much has changed.