Rae Sremmurd spoke with Shay Diddy of San Francisco’s KMEL radio station and said that it is releasing an album in December.

The Rap duo was recently featured on Ty Dolla $ign’s “Blasé” with Future.

Swae Lee says that this song, as well as “Burn Slow,” a forthcoming track with Wiz Khalifa, will not be included on the album.

“These just random songs we about to drop,” he says.

Rae Sremmurd’s debut album SremmLife was released in January and featured the singles “No Flex Zone” and “No Type.” 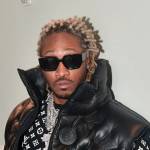 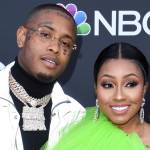 Miami and the 808 Mafia producer have been dating since 2018 and share one child together.