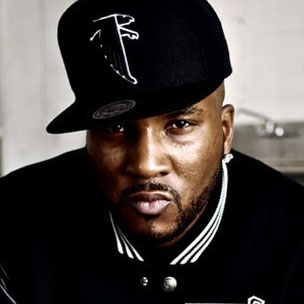 Jeezy & TIDAL To Celebrate 10th Anniversary Of "Let's Get It: Thug Motivation 101" With Concert

TIDAL is sponsoring the tenth anniversary celebration of Jeezy’s major label debut, Let’s Get It: Thug Motivation 101, according to a press release.

TIDAL will be streaming the concert for members to view as part of its TIDAL X program.

The performance is scheduled for 9 p.m. EST Saturday (July 25) at the Fox Theatre in Atlanta.

(The original article in this thread was published June 8, 2015 and is as follows.)

July marks the tenth anniversary of the release of Jeezy’s major label debut album, Lets’s Get It: Thug Motivation 101. In honor of the occasion, HotNewHipHop reports that the Georgia rapper will perform the album in its entirety during a concert in Atlanta.

The event is scheduled for July 25 at the Fox Theatre. Special guests are planning to appear to help Jeezy, who released the album as Young Jeezy, perform. Artists featured on the album include Akon, Trick Daddy, T.I., Bun B and Jay Z.