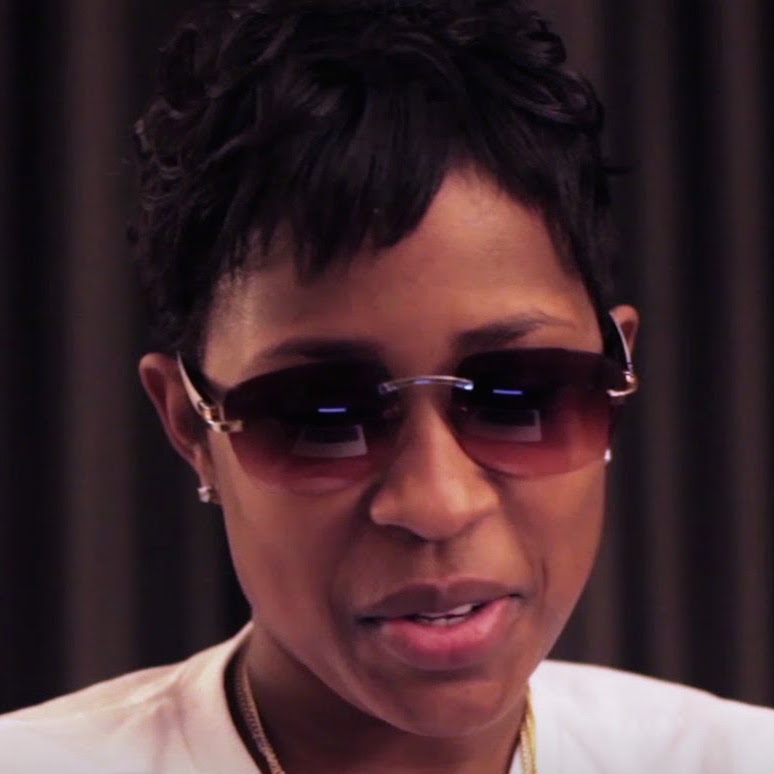 Detroit’s Dej Loaf has more new music on the way.

The “Try Me” rapper revealed to Peter Rosenberg – after her performance on Hot 97’s Summer Jam festival stage – that she will be dropping a new EP this month.

Though she didn’t announce an official date or mention some of the project’s features, she ensured Rosenberg the untitled EP will be released before July.

Dej recently graced the cover of XXL’s 2015 freshman issue. In March, she told the Hip Hop publication that she has been working with Meek Mill.

“Me and Meek also did a couple of songs,” she said. “I did something for his album. It’s going to be nice, we’re just getting locked in for the album. We’re working on music, there’s more time to make music. We’ll also be doing a lot of features and stuff. You’ll see.”