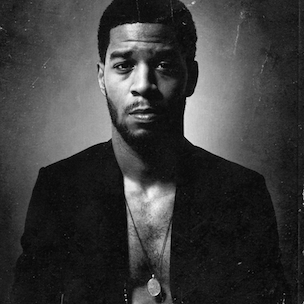 Kid Cudi highlighted various wishes for his funeral through a written poem he shared via his Twitter account yesterday (May 31).

Throughout the poem we learn that Cudi wants a 100 percent rose gold plated casket and “no matter what, keep the casket closed” at his funeral. He also wishes to be “sent through a worm hole with all my music and my story on a jump drive, if possible.”

Kid Cudi also says that upon his death, all of his past rivalries are to be ended.

In addition, fans are to have a separate funeral to allow his family the time and space to mourn privately.

Lastly, Cudi hopes to be buried next to his father, unless there’s “barely anything left of me,” in which case he wishes to be cremated.

The Cleveland, Ohio rapper/actor subsequently tweeted “Not a song,” clearing up speculation that the lyrics were from a record off his forthcoming album, Speedin’ Bullet To Heaven.

Kid Cudi’s tweets can be viewed below: