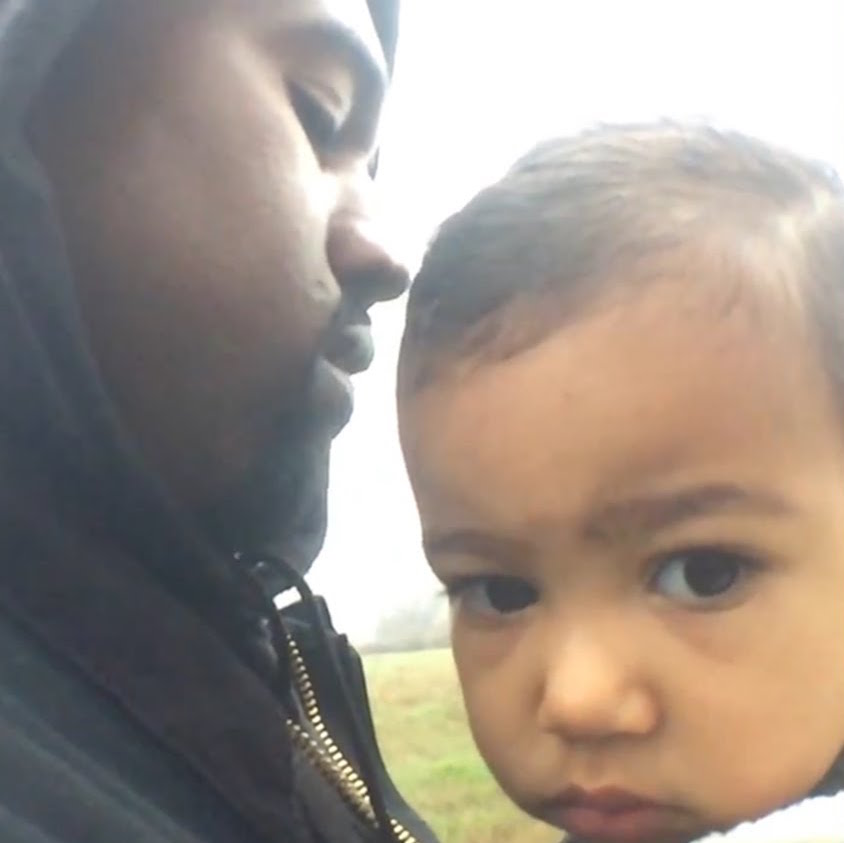 Kanye and Kim Kardashian West are expecting their second child, according to E! online.

The family decided to break the news during a teaser for an upcoming episode of the E! reality series “Keeping Up With the Kardashians.”

A beaming Kim K. tells her sister, Khloe, “I just got the blood test back, and I am pregnant.”

Kardashian is also shown on a hospital bed, looking at an ultrasound during a doctor’s appointment.

Watch the announcement below:

UPDATE: Kim Kardashian announced yesterday (June 22) that her second child with husband Kanye West will be a boy.

Precious moments like this when we were traveling on tour with you are what I live for. You're such a good daddy to North & you will be the best daddy to our new son too! ?‍?‍?‍?