Platt has endured a storied career in the music business, signing artists such as Jay Z, Drake, Kanye West, Jeezy and Snoop Dogg to publishing deals before they became household names.

A single conversation – nearly two decades ago – with Public Enemy’s Chuck D changed the trajectory of Platt’s career. At the time, Platt was moonlighting as a DJ in Colorado.

“He basically challenged me,” Platt told HipHopDX, before accepting the award in front of hundreds of guests. “I thought I was doing pretty good and he pushed me to be even better…I’m just thankful that he chose me to give those words to.”

It seemed somewhat fitting that the P.E. frontman presented the award to Platt. He told DX before the ceremony began that he was “glad” to be there to support Platt during the night.

“He was already a mover and shaker in so many ways,” Chuck said. “I told him, ‘the sky’s the limit.’”

Platt insists that he never thought about working in the music industry until his chat with Chuck.

On Monday, he went home with one of the most distinguished awards of the night and witnessed songwriter James Napier win Songwriter of the Year and Song of the Year for his work on Sam Smith’s “Stay With Me.”

“They call me a visionary, but I never envisioned this,” Platt said with a smirk. “I’m just thankful.” 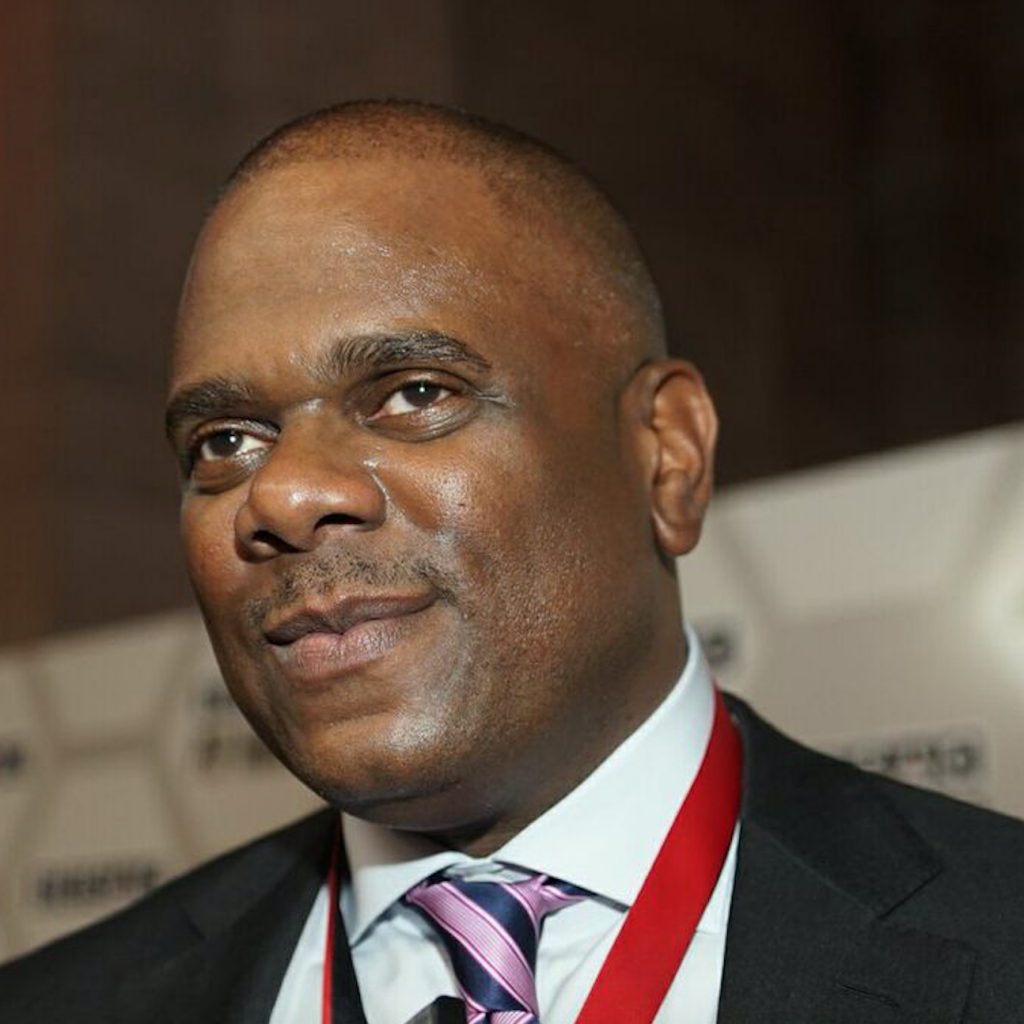