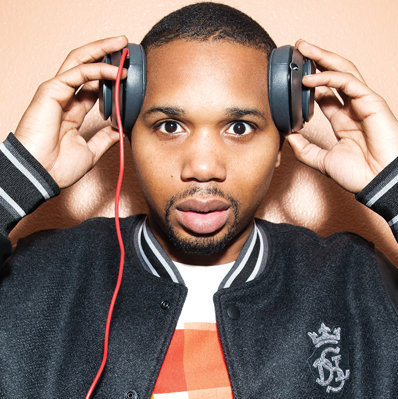 By almost any measure, Charles Hamilton is in the midst of a comeback. A few years ago the perilously prolific Harlem rapper began stumbling publicly with a weirder-than-usual streak of out-of-character behavior that peaked with his getting punched in the face by a now-former girlfriend on video.

Shortly after, Hamilton was arrested in Cleveland for punching a police officer and then bounced back and forth between the legal system and mental health institutions for several months. During that time he was diagnosed with bipolar disorder.

More than three years later, Hamilton has just debuted a new song with Rita Ora called “New York Raining” and, proving the viability of his resurgence, the track was noticeably featured on the final episode of the first season of Empire.

Speaking with HipHopDX’s Ural Garrret, Hamilton reflected on the past few years and asked his fans not to judge his mistakes.

“It’s kind of difficult to talk about,” Hamilton said in a clip that debuted as a part of today’s DX Daily. “I wasn’t aware the entire time that I had a mental disorder. But, you know, everybody wants to be taken serious, especially if they rap. I guess, you know, if you can have a heart—I guess I’m asking Hip Hop to have a heart. Don’t be so quick to judge just because I have a mental disorder.”