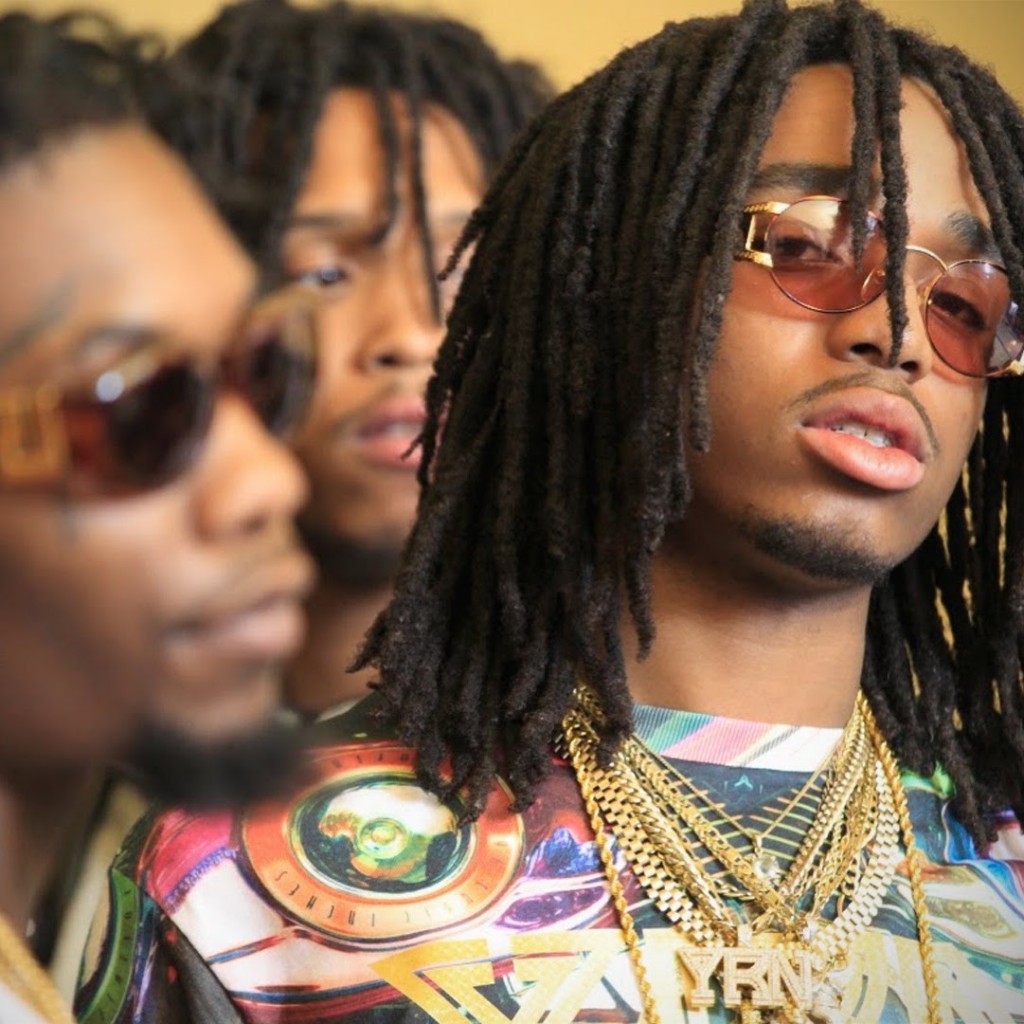 Migos Compare Themselves To Outkast

Migos is at the forefront of the “New Atlanta” movement. In just two years, they’ve coined their own flow, landed high-profile features from Justin Bieber and Drake, and they’ve even drawn comparisons to pop icons.

Now, in a new interview with Paper Magazine, the trio from Gwinnett County, Georgia is likening themselves to action heroes and ATL legends.

“We like the Transformers, we come together from different scenes,” Takeoff says.

“We kind of like the new Outkast,” Quavo adds. “They’re comparing us to the Beatles. They’re comparing us to legendary people. We didn’t grow up listening to them but we knew of these people. We just wanted to be in that same name bracket. The people we grew up watching and listening to — Outkast, Gucci Mane, Hot Boys, Lil Wayne, Master P — all that type of stuff, we took those styles and made it our own.”

Migos is also finding new ways to differentiate themselves. In addition to revealing that they take style cues from Slick Rick, the trio told Paper Mag that they currently have their own strain of marijuana.

“In Cali, we got the Migo Gas!,” Takeoff says. “We got our own strain in California, man. Migo Gas.”