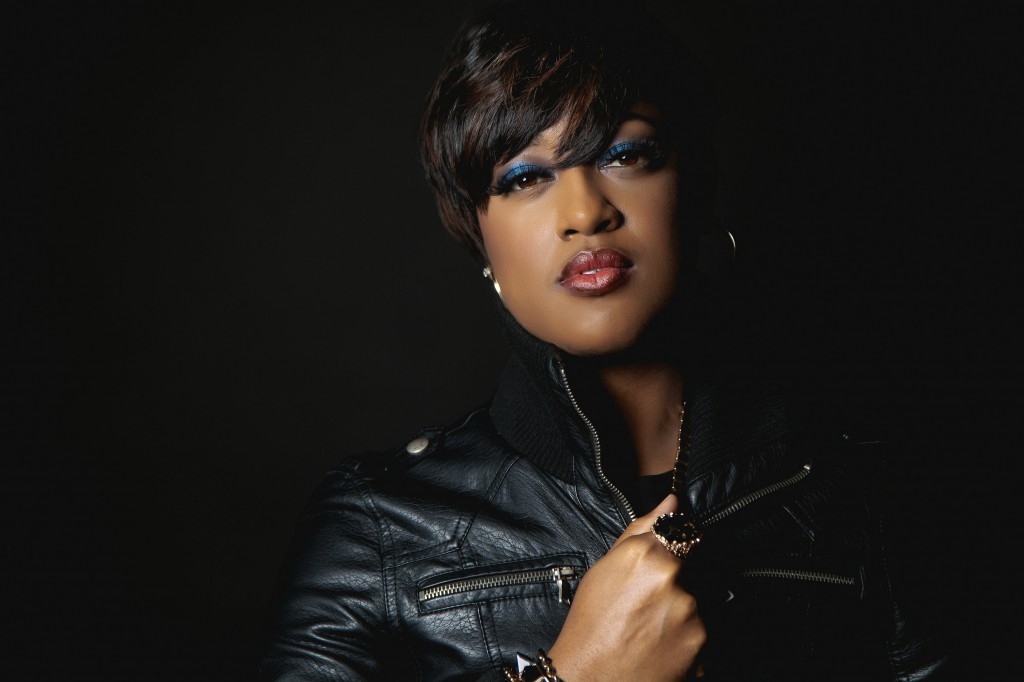 Kendrick Lamar enlisted two rappers to assist him on his sophomore studio album, To Pimp A Butterfly: Snoop Dogg and Rapsody.

The latter hopped on a phone call with Complex today (March 16) to talk about her collaboration with Kendrick, “Complexion (A Zulu Love).”

According to Rapsody, the idea for the song spawned from a conversation Kendrick had with 9th Wonder one day after Big Sean’s “Control” track was released. The Jamla Records emcee says she was promoting her She Got Game mixtape in New York City when 9th Wonder relayed the message that Kendrick was interested in working with her.

Nearly two years later, Rapsody and 9th got the call.

“Working with one of those artists, you have different ideas when making music,” she says to Complex. “But, he reached back out on Jan. 11 [of 2015]. I was on my way to Toronto, and he hit 9th. He told him he was gonna send him something to get on. That was when he reached out.”

The exact same day Rapsody received the beat –without his verse –from Kendrick, she began working on it.

“We didn’t talk in-depth about what direction to go in, but he told me complexion. You know, African-American, black people in America,” she says. “I was in D.C. and I wrote that verse that day. 9th drove up, and we went into the studio and recorded it that night.”

Last night, when the album was made available via iTunes, Rapsody heard the entire song for the first time. Her first reaction: “Wow, that’s crazy.”

“I hadn’t heard his verse, and it is dope that we had similar subject matter about slaves and about blue eyes and the Tupac thing,” she says. “I didn’t know Tupac was at the end of the project. So it is dope how it all came together.”