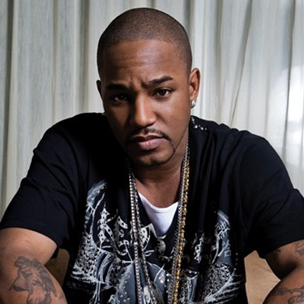 Just over a decade after the fan-favorite was released, Cam’Ron has announced that a sequel to his 2004 album Purple Haze will be released before the end of the year.

Speaking with Revolt after a show in Chicago, Cam explained his plans to begin recording Purple Haze 2 in the coming months for a possible December release date.

“I’m getting ready to go on tour in March, April for the Diplomat tour,” he said. “Then in May, Cam’Ron by himself is going overseas. Then I start shooting Percentage 2 and 3 in June and July. Then the end of July the Diplomat album coming out, then I start working on Purple Haze 2 for this December. So that’s what’s going on for this year.”

Treading back to the original, Cam explained how the first Purple Haze came about.

“My favorite album that I ever recorded, it would probably be Purple Haze,” he said. “I was staying out here, I was staying in Chicago at that time. I was staying in Ohio. I was back in New York, I was all over the place so I got to see a bunch of different cultures. I always travel but I never sat down in one other state for more than two, three weeks. I was living in Chicago for three years. I was living in Ohio for five years. Just meeting different people from parts of the United States while I was doing that album was pretty dope.”

Last year, Cam’Ron announced that Purple Haze 2 will be his last album.