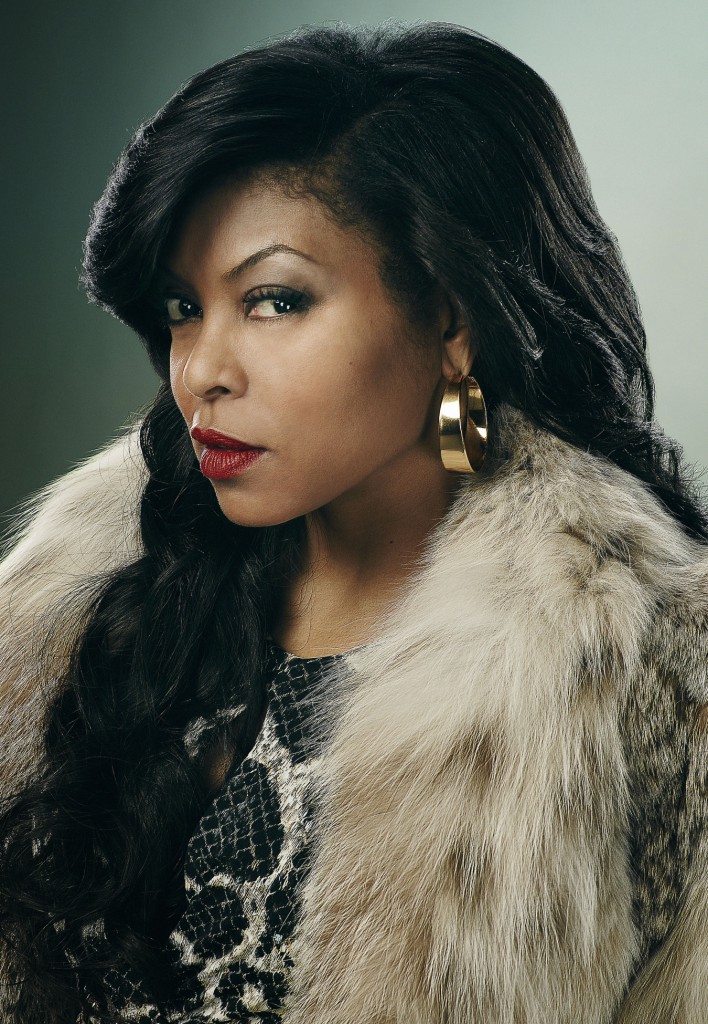 FOX’s hit series Empire has a host of fictional characters that have been inspired by actual Hip Hop artists.

In a recent interview with Vogue, Henson described her character as “more than Hip Hop.”

“She’s everywoman,” Henson says. “She’s a mother. She’s a family woman, a wife, a ride-or-die. She made a sacrifice to break the cycle of poverty, and that makes her an everywoman.”

While Cookie’s persona may speak to a wide range of women, Henson has drawn traits directly from several prominent ’90s female rappers.

Each week, Mrs. Lyons has a new fur coat or animal-print ensemble.

“Is she influenced by Foxy Brown? Certainly,” Henson says. “That’s where a lot of her style comes from—Salt-N-Pepa, all of that. That era of Hip Hop was her heyday, those are the woman she identifies with.”

“Kim is everything,” she says. “Today it’s Nicki Minaj, but Nicki Minaj got everything from Kim. Kim came on the scene and made everything change for women—she made it feminine and sexy and hardcore. She was a champion, and she’s certainly Cookie’s champion.”