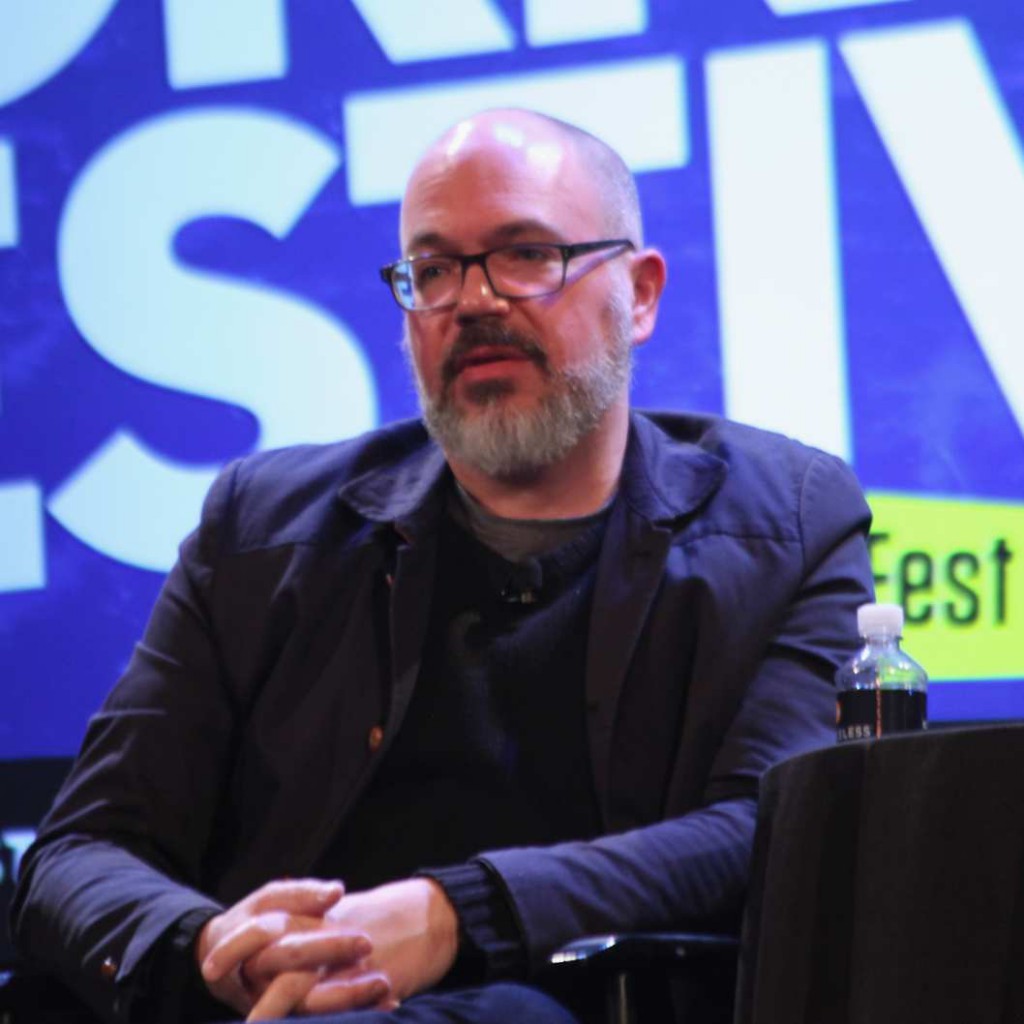 Sasha Frere-Jones, a pop critic for The New Yorker, left the publication to join Genius as an executive editor, the New York Times reports. His job will primarily focus on annotating lyrics for the website.

Frere-Jones will be forming a team of annotators with a background in journalism. He says he wants the website to grow into “that Twitter moment when suddenly the smart kids stop holding their noses up in the air and they take part, and it just improves.”

Frere-Jones wrote about Hip Hop during his time with the magazine, including an article analyzing how African-American music influences the mainstream and a “Best Of” Hip Hop article in 2011.

Genius changed its name from Rap Genius in July to reflect the expansion from annotations of Hip Hop lyrics to explanations for all genres of music and other forms of writing.

“What we want to make clear is, just because we got Genius.com doesn’t mean RapGenius ceases to exist,” he said at the time. “We really believe that multiple ideas of multiple concepts can really exist. So RapGenius is still the same. Whenever I talk to people, we just say, ‘RapGenius is still the place where people break down the meaning of Rap lyrics and NewsGenius is something else.’ And Genius kind of gives us the flexibility to do all of that stuff.”